Ghost Cat Brewing is the vision of Paul Mazziotti and Scott Pereira. In 2008, the two began home brewing together. This was the spawn of a enthusiastic and creative brewing partnership. Initially brewing extract, they were inspired by Dogfish Head, and challenged each other to take traditional styles and add flavors/ingredients they believed would be complementary. They have experimented with ingredients such as horseradish, cucumbers, peanut butter and an array of fruits and spices.

After going all-grain, they decided to take their tried-and-true recipes and create cleaner, more consistent, great tasting beer. Building and acquiring new equipment allowed them, in small scale, to mimic the processes of their favorite breweries.

Currently, the homebrew duo is brewing their perfected recipes and experimenting with new ones.

Not open to the public 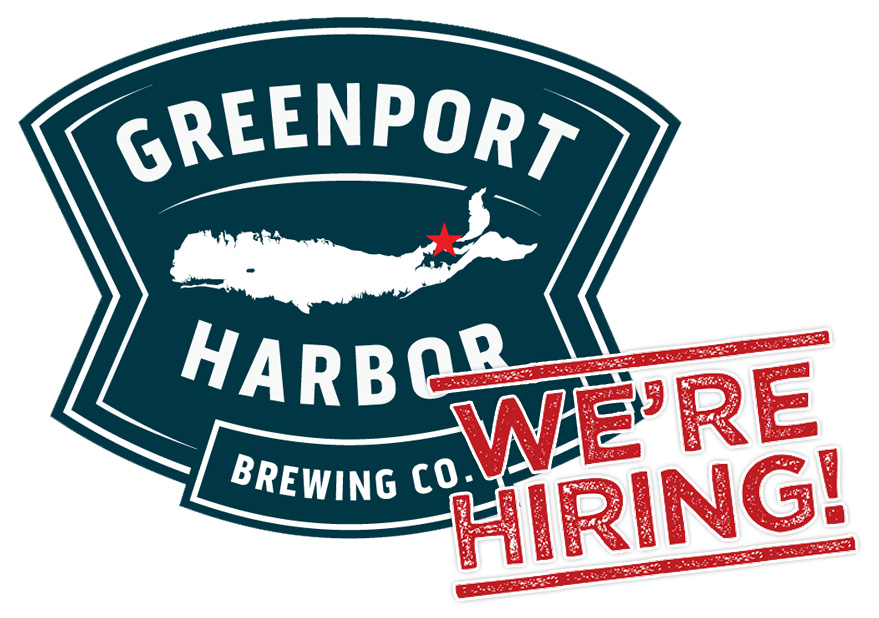