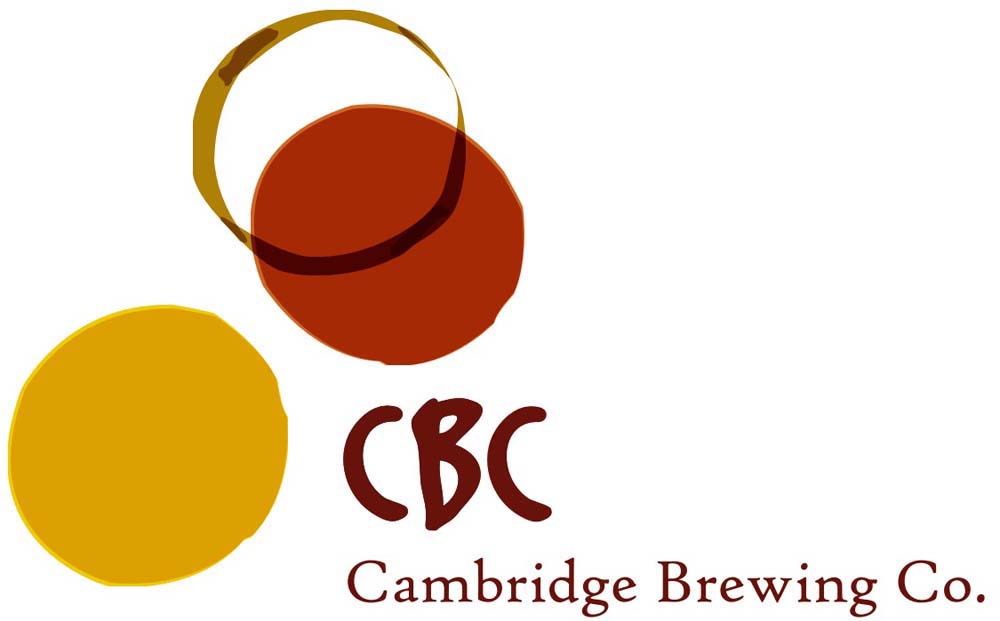 Nationally acclaimed and locally cherished, the Cambridge Brewing Company has been at the forefront of the Pub Brewery movement since their inception in 1989.

Cambridge Brewing Company (CBC) crafts a wide array of traditional, new American and experimental beers styles. And, how’s this for street cred: they were the first commercial brewery in America to produce a Belgian beer!

This Thursday beginning at 3:00pm New England brings the brews to New York. This is a rare chance to meet Will Meyers and drink Cambridge Brewing Company beers on draught! So, pahk the cah and get here Thursday June 25th for a wicked good time! 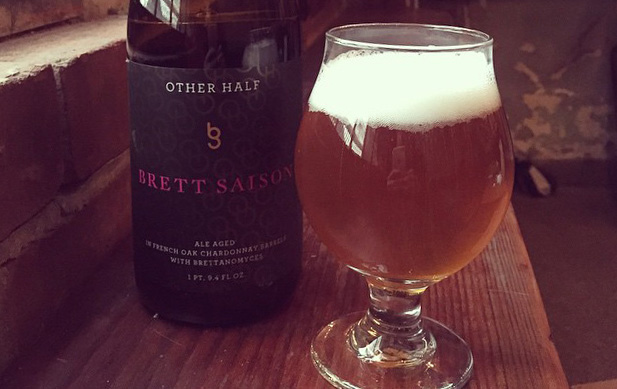