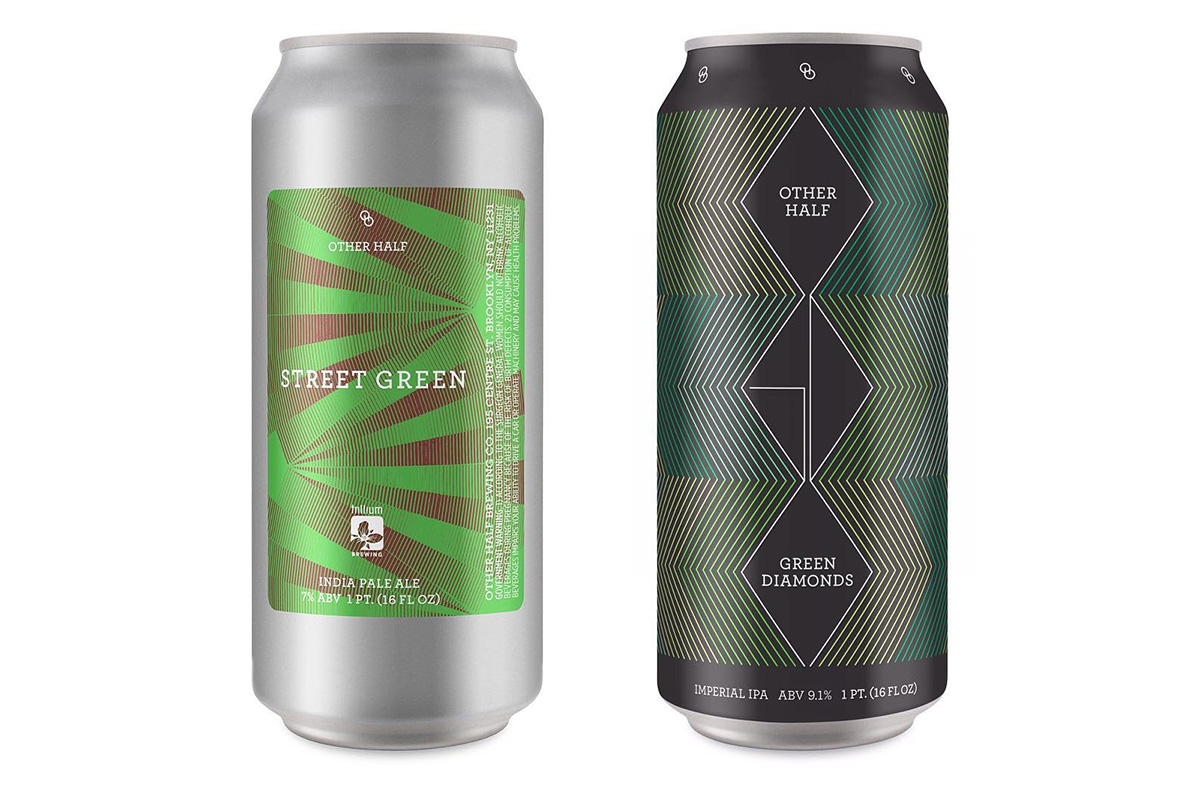 Can Sale: Other Half Releases Street Green IPA Collaboration with Trillium Brewing

Other Half Brewing Co.

Other Half Brewing Company will be releasing Street Green IPA, a collaboration beer brewed with Trillium Brewing from Boston. Street Green is an IPA brewed with Amarillo, Simcoe, Galaxy, and Equinox hops.

Other Half will also be selling cans of Green Diamonds, an imperial IPA brewed with Amarillo and Galaxy hops.

Each beer is limited to four 4-packs of 16 oz cans per person. Cost is $16 a 4-pack. The sale starts at 10 am. Update: Other Half announced on Instagram that limits would be reduced to three 4-packs of each beer per person.

Next Saturday 11/7 we will be releasing 2 beers. Our awesome collab with @trilliumbrewing Street Green, an IPA brewed with Amarillo, Simcoe, Galaxy, and Equinox and Green Diamonds, our imperial IPA with Amarillo and Galaxy. Four 4-pack(16 oz cans) limit for both beers $16 a 4-pack. Sale starts at 10 am. 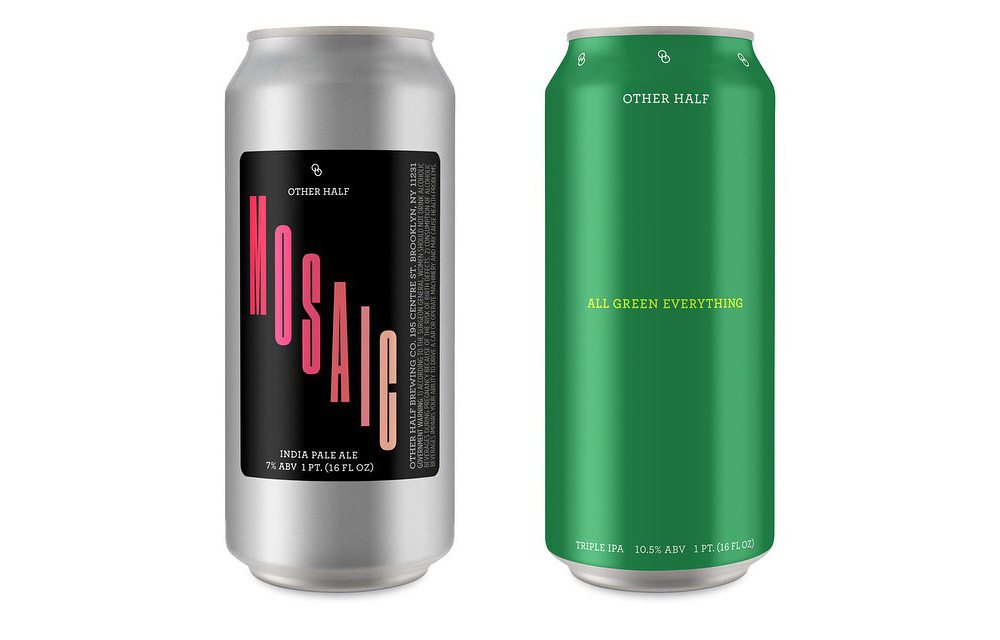 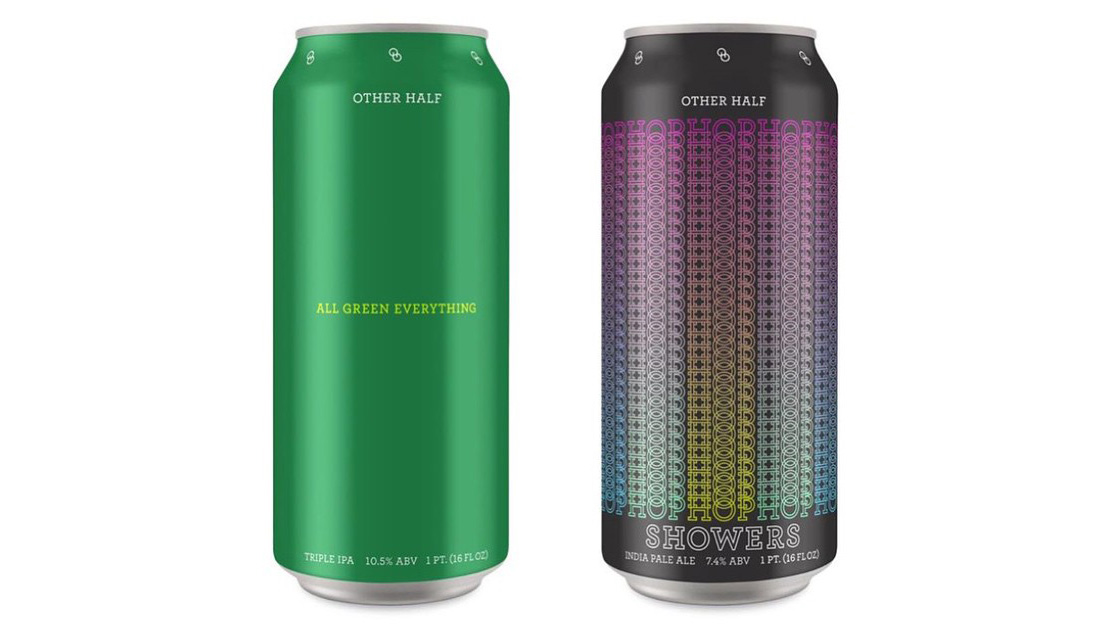 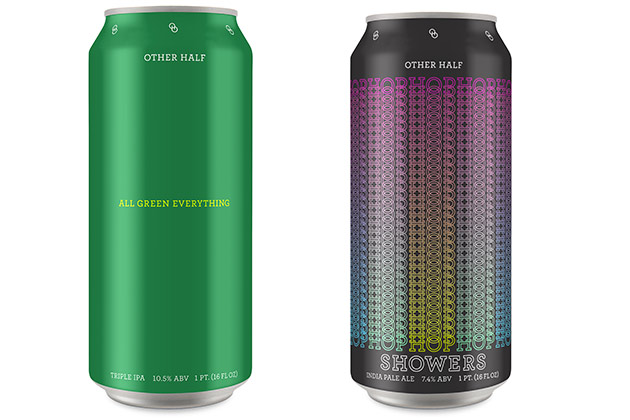