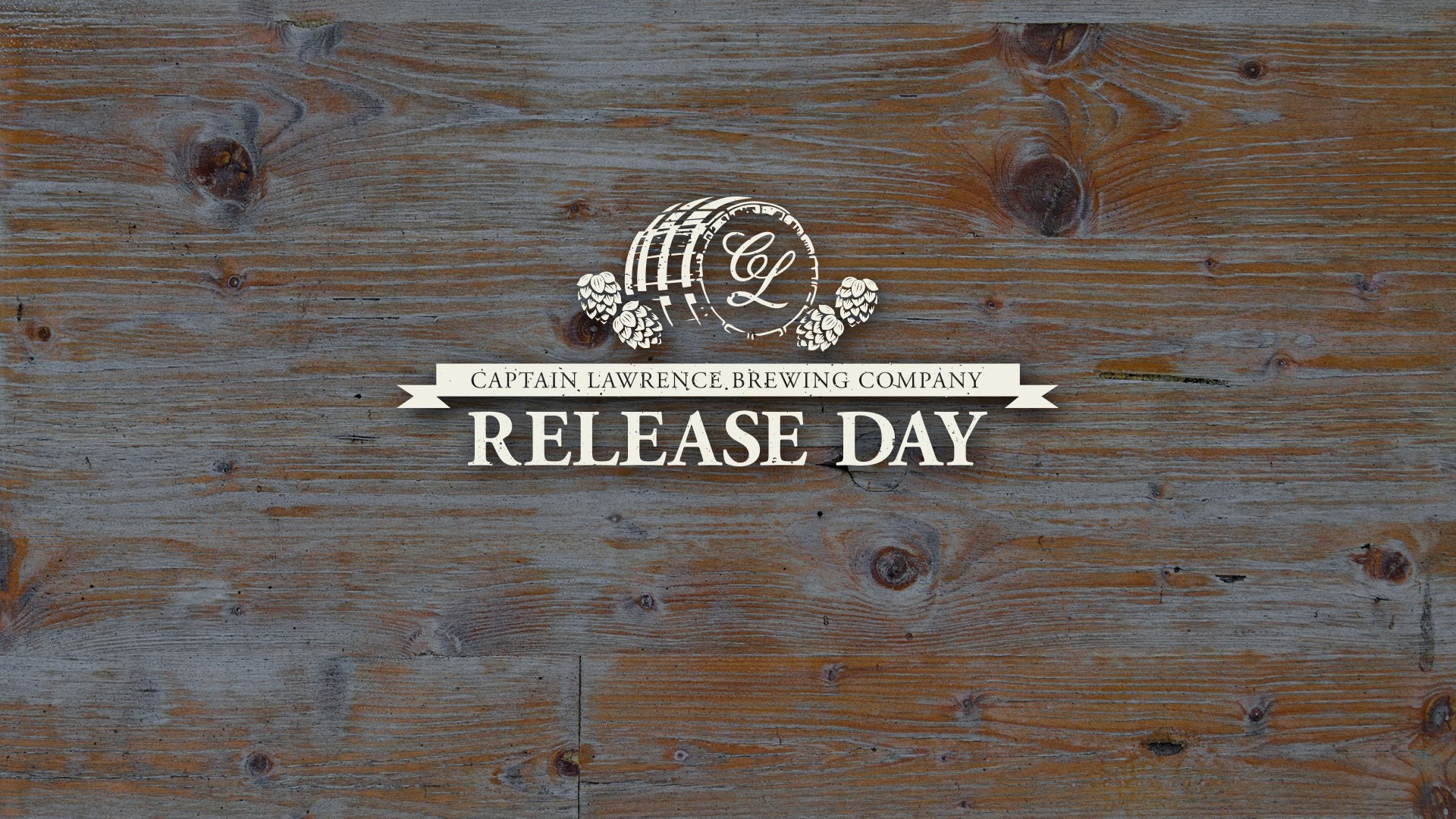 Captain Lawrence “I Was Blind All The Time” Release

We’re opening our doors early for the anticipated release of some great limited beers featuring: “I Was Blind All The Time.” – A crisp refreshing IPA brewed with mosaic and citra hops, in a can.

We will be also releasing the next in our series of Hudson Valley Harvest Sours with Sour Cherry and Sour Gooseberry. Next up is the return of our American Wild Ales Cuvee de Castleton & Flaming Fury.
Get here early because all beers are limited quantity and sold on a first come first serve basis. We’ll also have some food specials coming out of the kitchen! 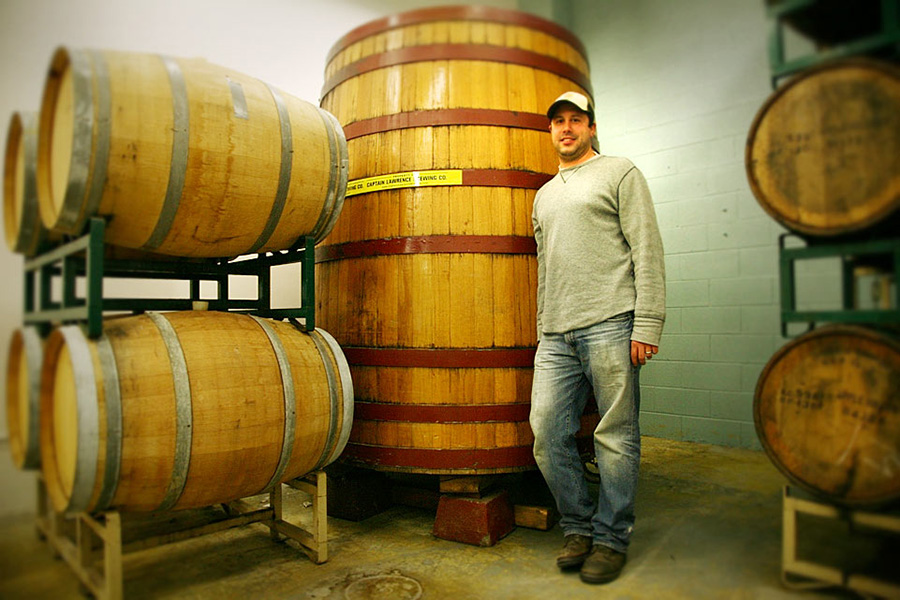 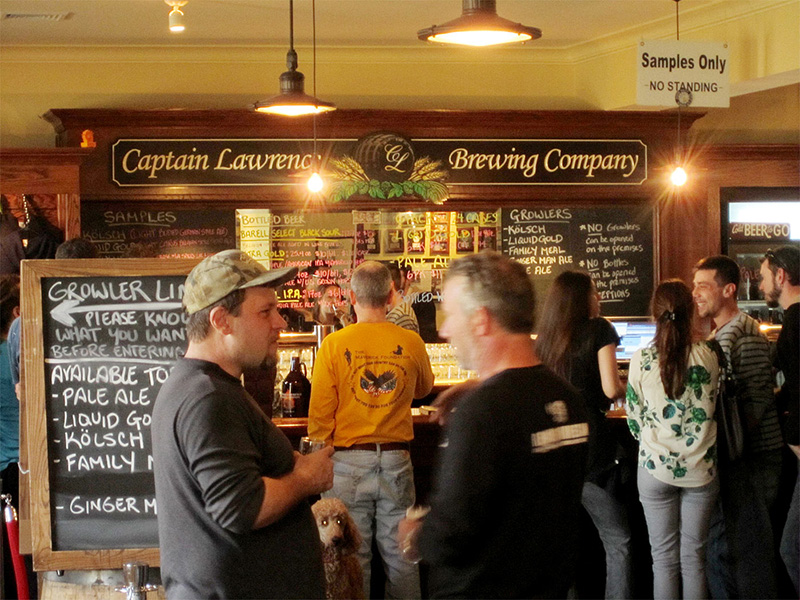 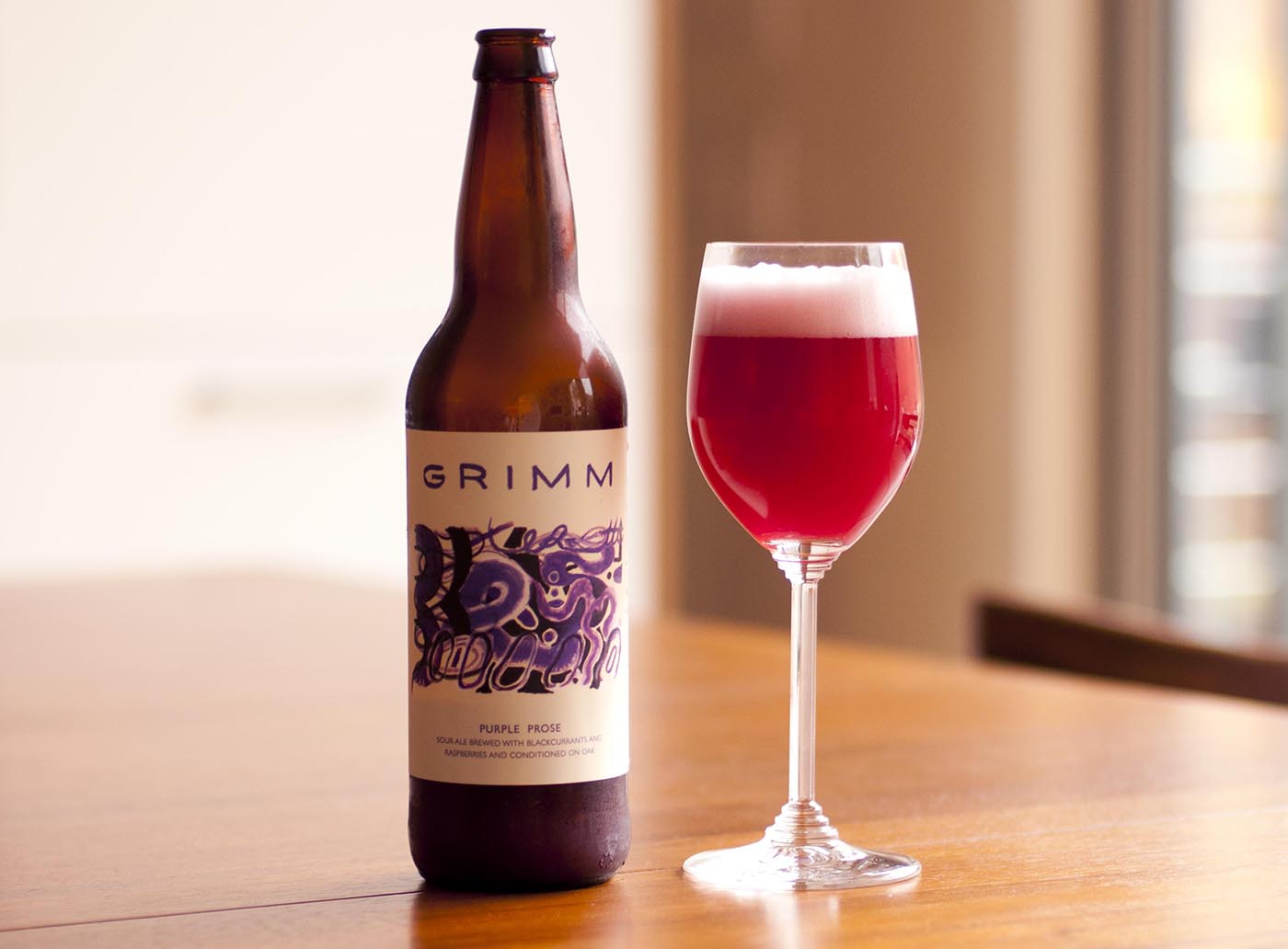 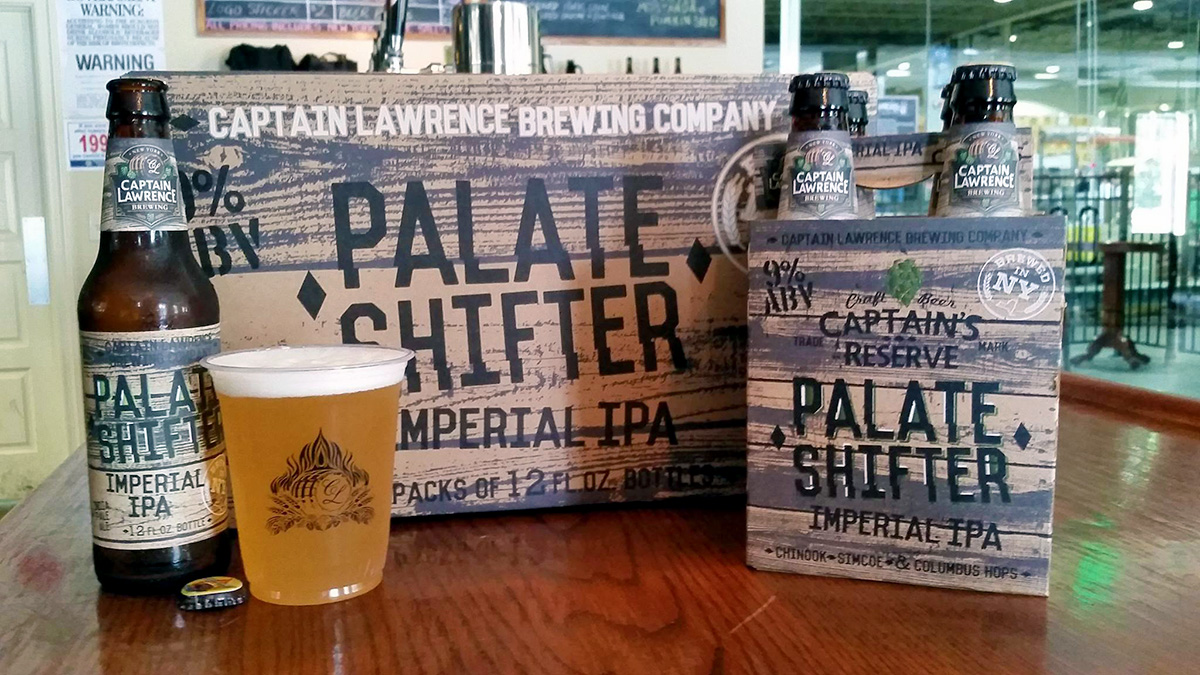