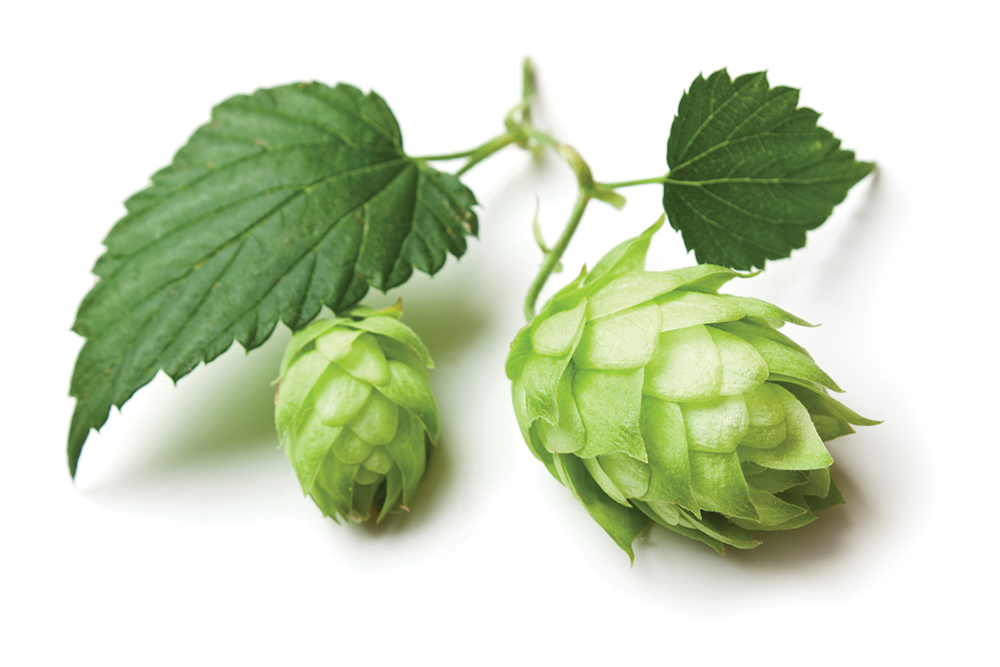 Celebration of the Hop

We will be featuring some of the best IPA’s from right here in our own backyard NYC plus a few guests from other states and countries. Food pairings will be inspired by infusing the hop!

Much More to be Added!!!