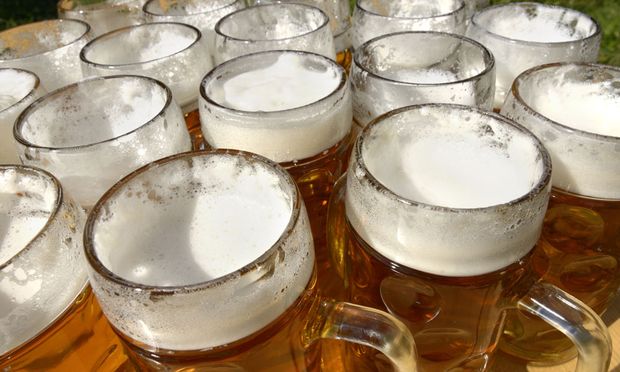 They probably skipped this detail in your history classes, but the Founding Fathers drank a lot of ale between all the writing and fighting that created our nation.

Raise a glass to the past at this tasting of beers from local breweries looking to the18th century for inspiration. Expectexpert brewers in lively conversation, opportunities to sample authentic early American brews they’ve created exclusively for this one night tasting event, and maybe we’ll even teach you a colonial drinking song (or two). Hosted by Jimmy Carbone, owner of Jimmy’s No. 43 and host of the internet radio show “Beer Sessions Radio” and co-founder of The Good Beer Seal.

* This is a featured event of the 8th annual NYC July Good Beer Month. 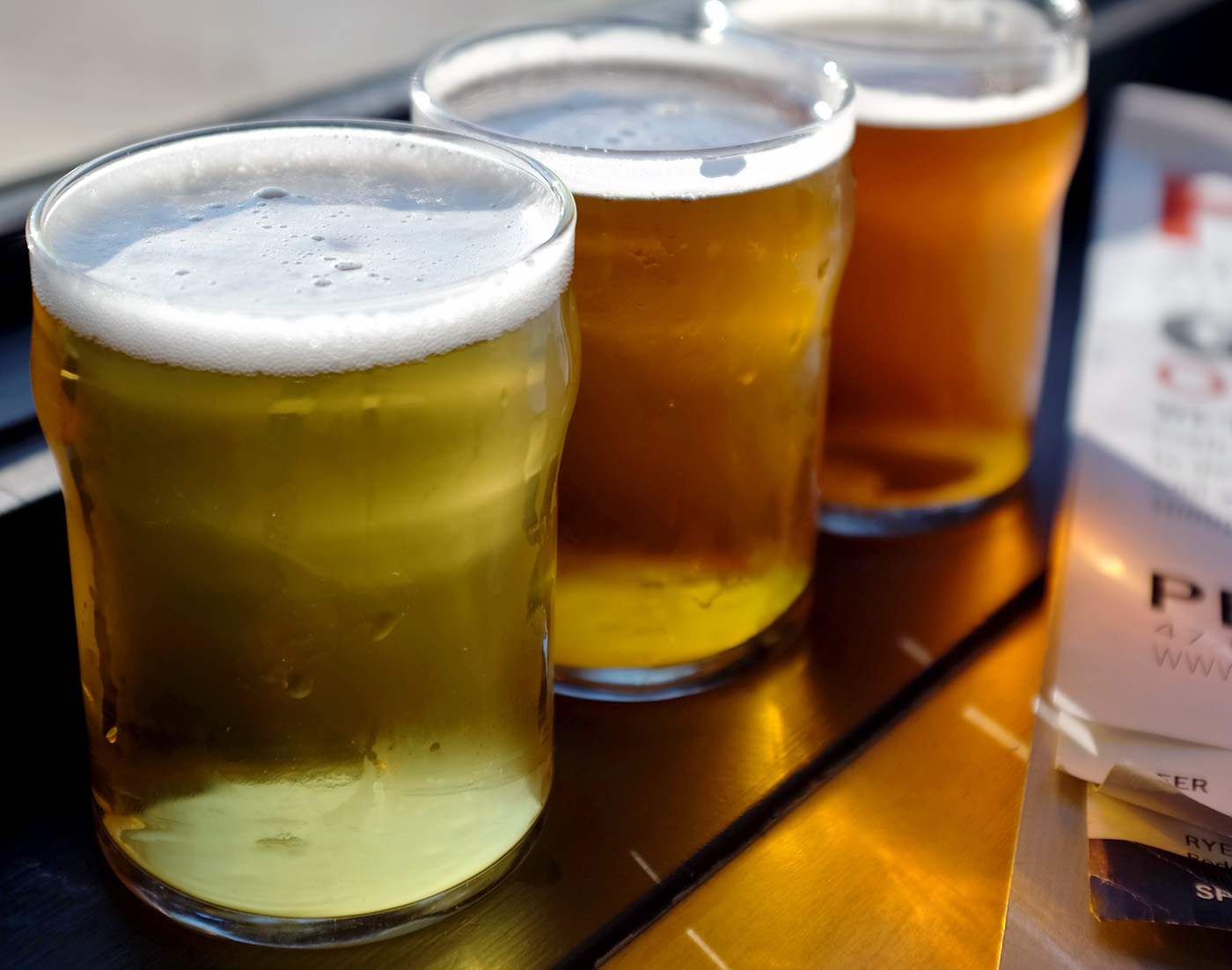