Defender Pint Night at Taproom No. 307

Get there early enough and you’ll get to keep your limited-edition Defender pint glass, so you can Defend Beer anywhere you go. We’ll see you at the bar. 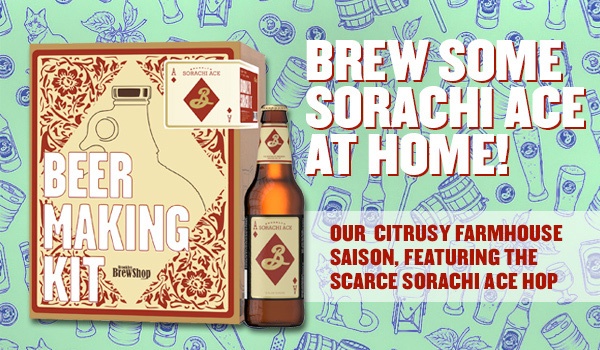