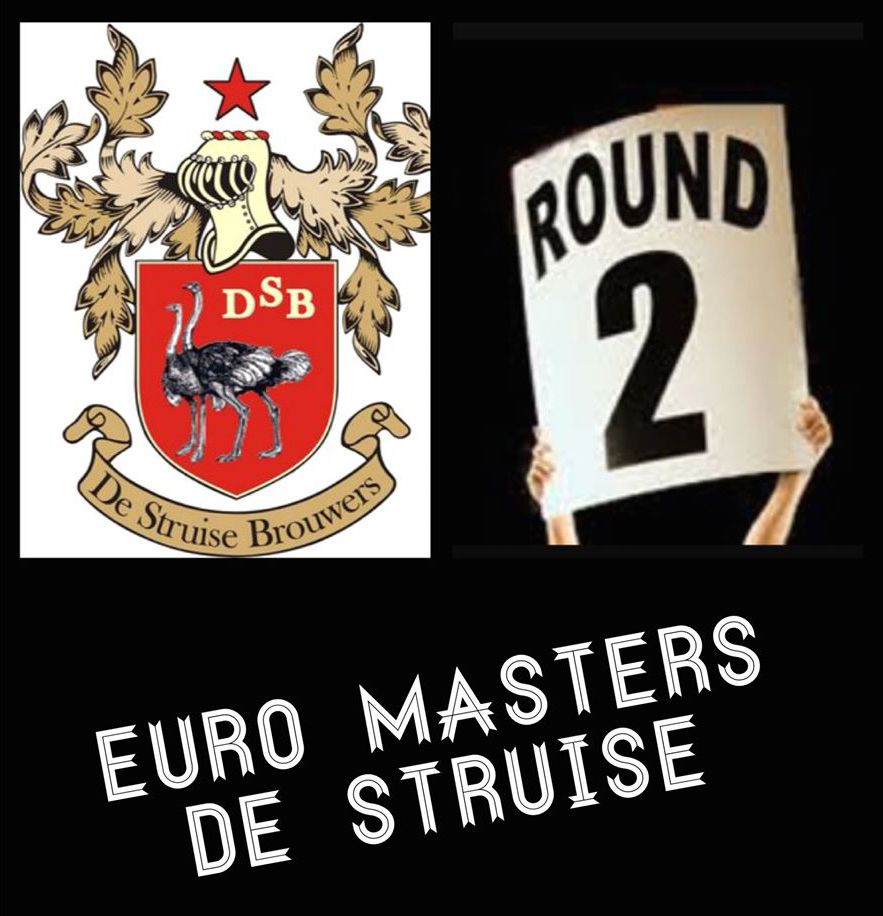 2nd in a series of the European Masters we have one of our absolute favorite brewers, Set up by two friends and a Brother-in-Law who started brewing beer in a barn at a local farm. Went commercial in 2003, but with no capital the beers were brewed on the Brasserie Caulier Plant. In February 2006, the decision was taken to move production to the Flemish SA Deca Brewery in Woesten-Vleteren (working) parts of which date from 1917.

Plus a series of crazy bottles like Black Damnation & Black Albert!