Chicago’s Finch’s Brewery is coming to New York, and their launch is being celebrated here at Pacific Standard! The owners will be here, and we’ll have five of their highly-anticipated beers on tap, including their Red Ale, Fascist Pig, which won’t be seen again in these parts for months! We’ll have a raffle and giveaways as well. The festivities begin at 6pm. 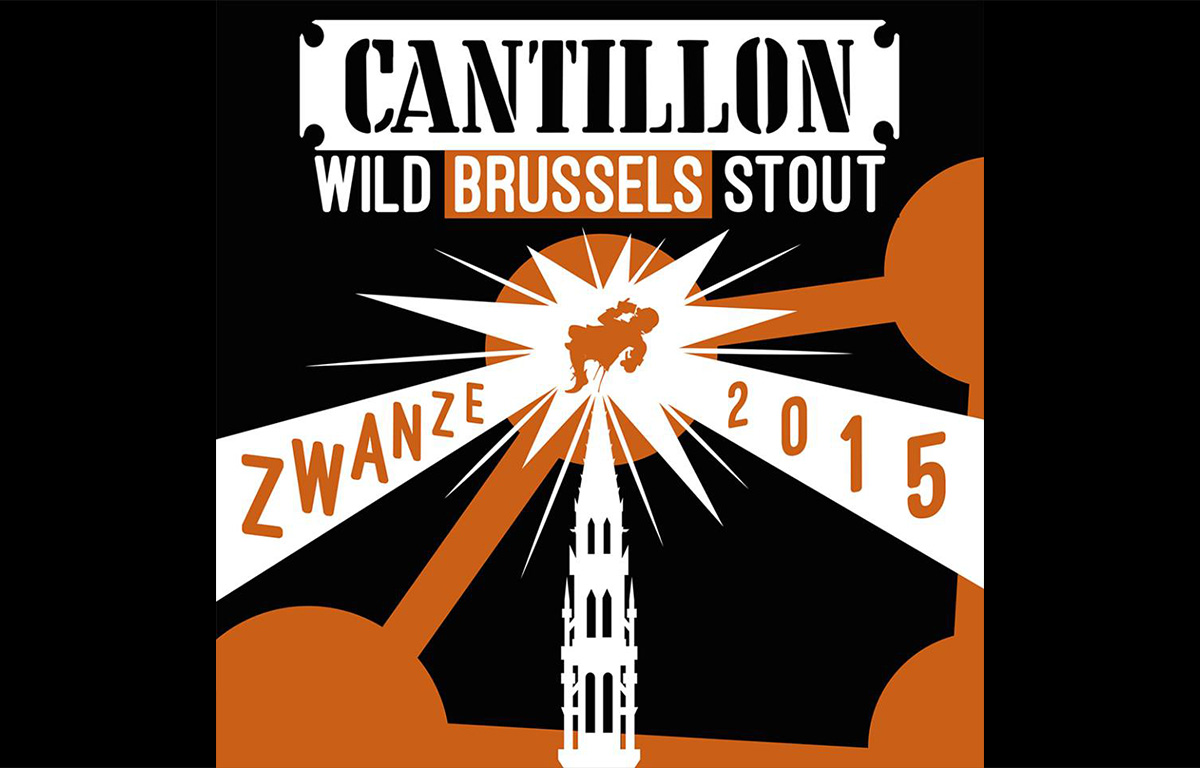 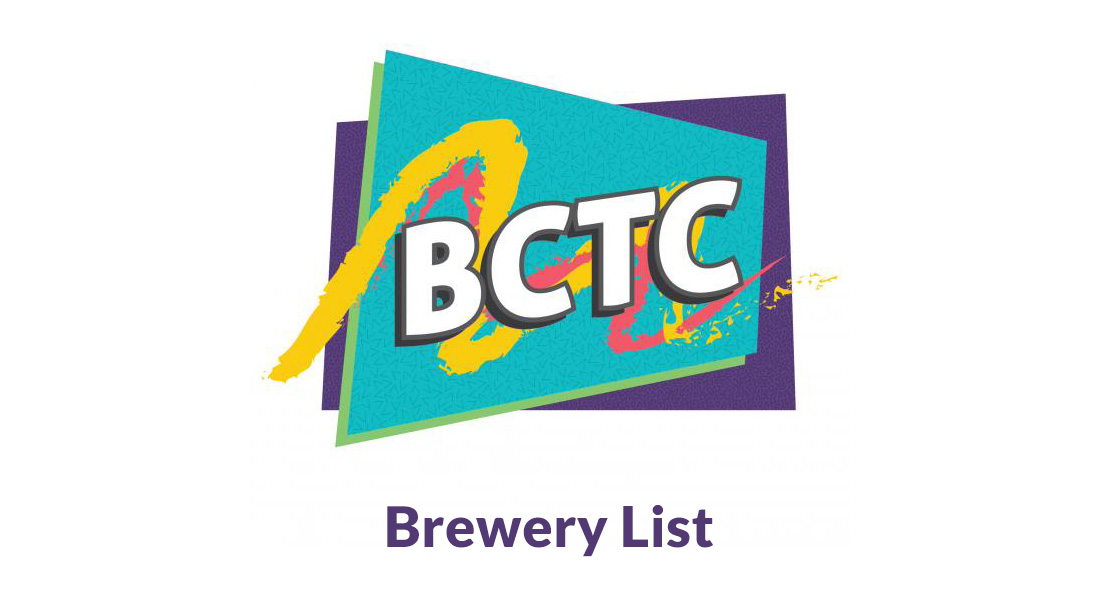