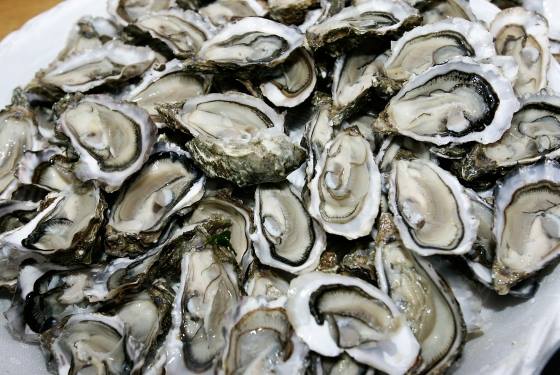 COME and JOIN us for our SECOND ANNUAL OYSTERFEST!!!!

We will be honoring the Staten Island history of brewing and oystering by preparing a limited edition stout, our own version of an Oyster Stout. Boiled together with local oyster shells in the beginning of the brewing process, this stout captures the noses and tastebuds of avid craft beer aficionados and foodies alike. There’s only five kegs available, so get their early!

Other food selections for the carnivores 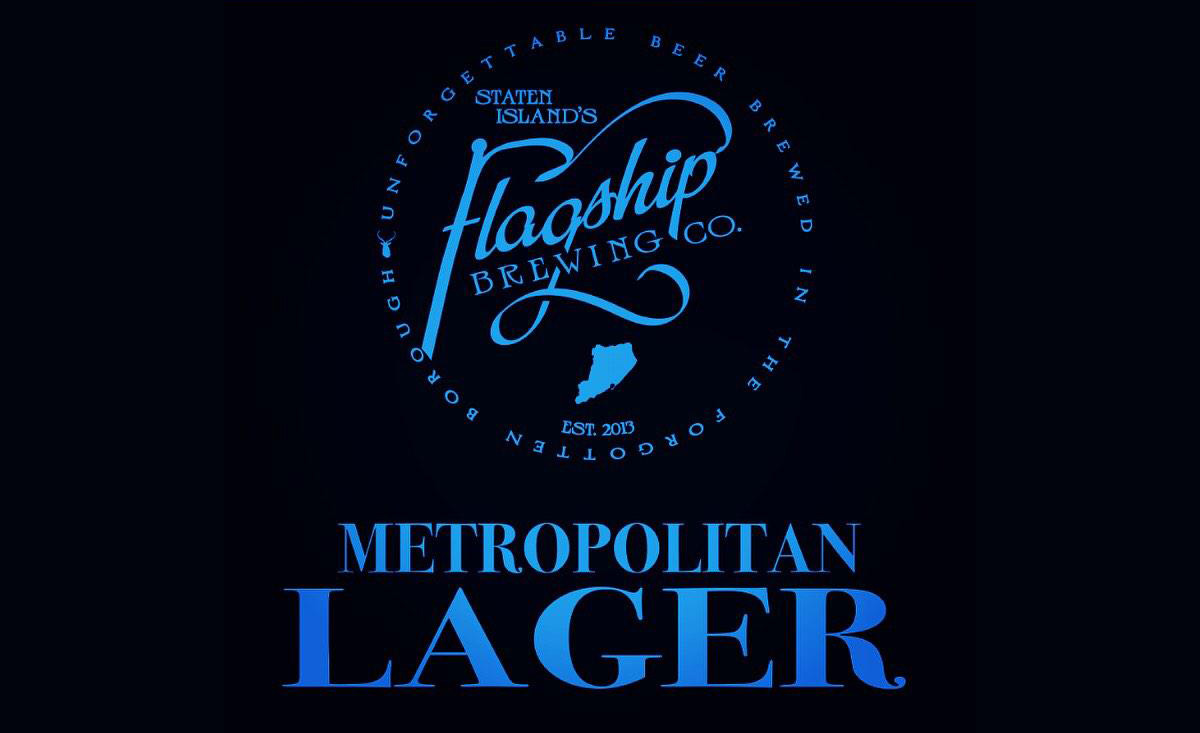