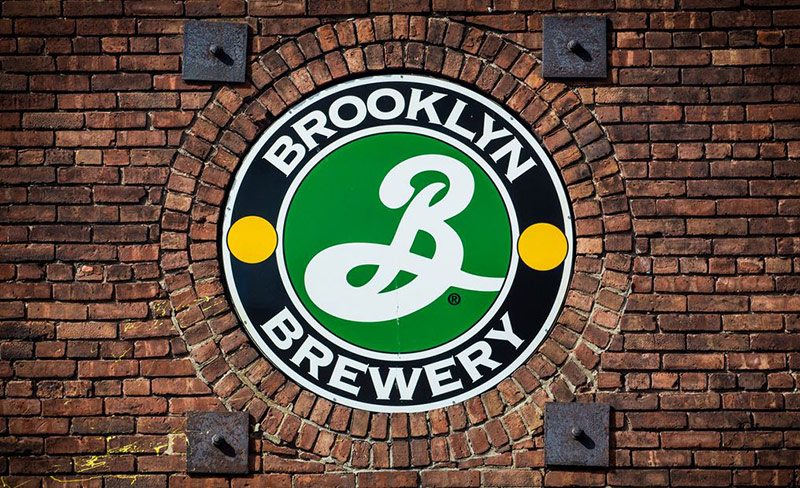 Like Christmas or the Fourth of July, there’s one day we look forward to so much each year we consider it a Blind Tiger holiday — the annual Brooklyn Brewery event. Once a year, Brooklyn Brewmaster Garrett Oliver and a swarm of Brooklynites make the trek across the East River for what Brooklyn Brewery calls one of their “favorite nights of the year.” Needless to say, the feeling is mutual.

Take one look at the list below and try not to get excited. Aside from the insane draught line-up, this is one of the few times you’ll be able to find Brooklyn’s Ghost Bottles, a collection of experimental beers from the corners of their Barrel Room and the depths of Brooklyn Brewery’s cellar. Garrett and the gang pull out all the stops for us, so don’t miss a chance to raise a glass with the man himself as he leads his annual toast from our fireplace.