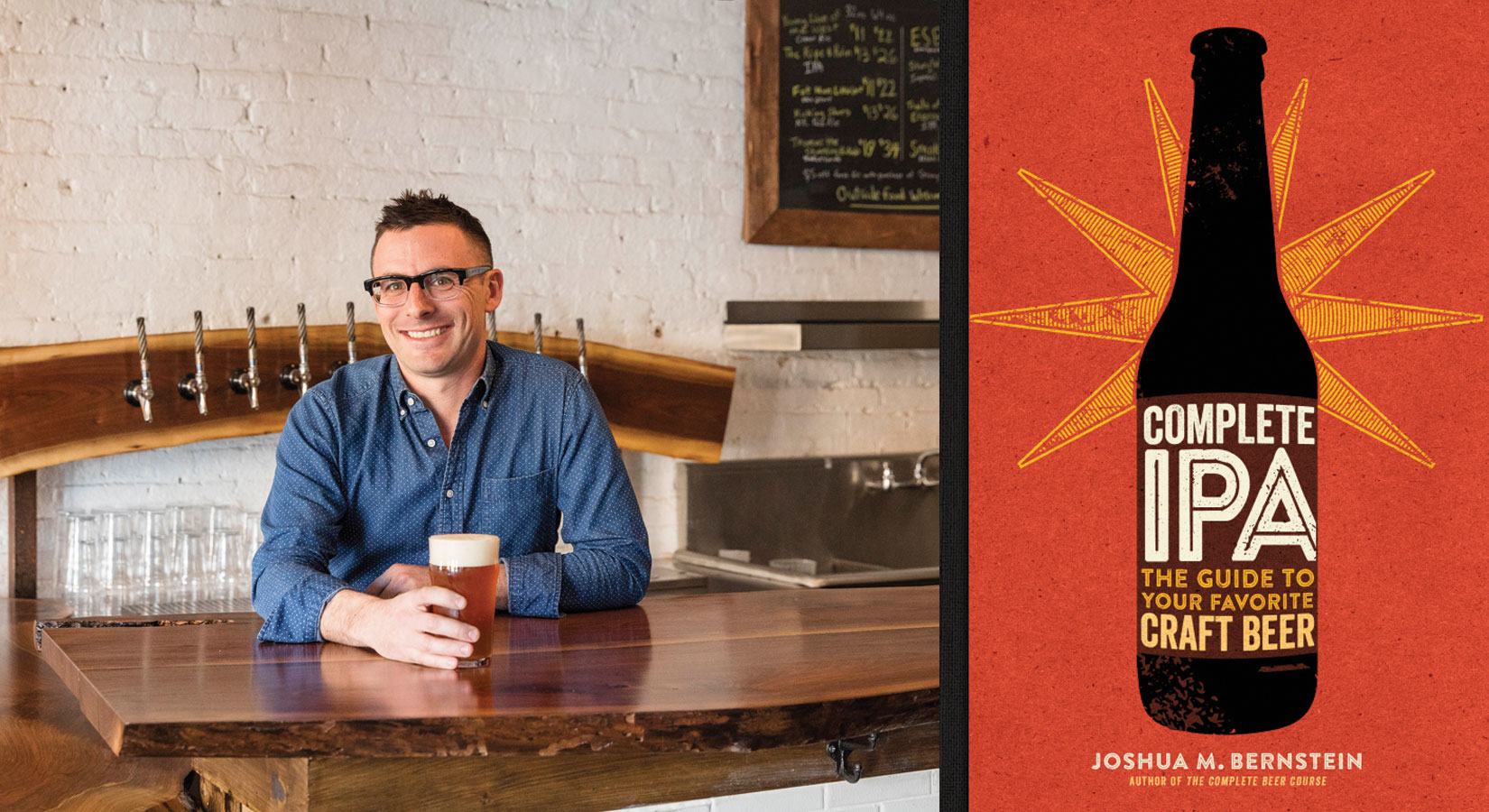 IPA in LIC: A Hoppy Crawl in Four Parts. With Whiskey.

The India pale ale has become the single most dominant force in American craft brewing. IPAs gust with aromas of citrus and tropical fruit, anesthetize with bitterness, serve as both our first and last call. Or so I discovered while writing my latest book, Complete IPA. How many IPAs did I drink during writing? A ton.

To celebrate the book launch, I’m leading a tour to four Long Island City breweries, each of which will pour special IPAs. We’re starting with haze-bomb specialists LIC Beer Project, before moving onto Big Alice and its collection of innovative, agrarian-inspired beers. Afterward, we’re heading to Fifth Hammer for a sneak preview of Fifth Hammer, Chris Cuzme’s forthcoming brewery. Lastly, we’re finishing at Rockaway Brewing where the brewers have cooked up a very special IPA (think: aroma-mobbed, madly flavorful) just for us. For the final proof that this afternoon is epic, Arcane Distilling is turning the Rockaway IPA into whiskey for us to toast at the end.

Copies of Complete IPA will be available at the last stop.

P.S. Thanks to Robert Sherrill for helping produce the tour.