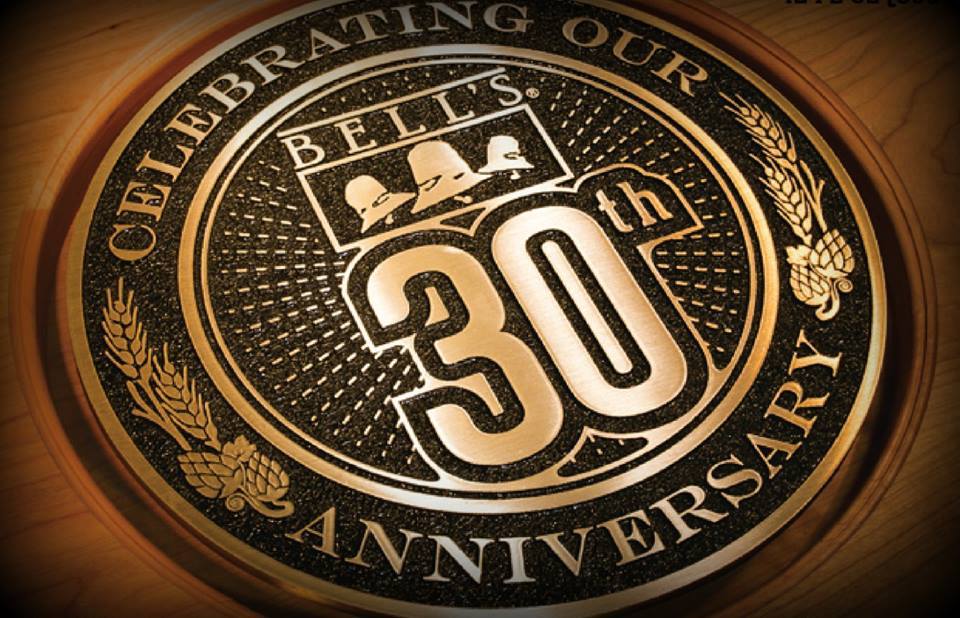 It’s been a while since we hosted a Keg’s & Eggs event. When the crew from Bell’s Brewery won our Battle of the Breweries Chili Cook-Off for the second year in a row, we knew a celebration was in order.

As for the “eggs” part of this party, we’ve called upon Chef Jeffrey Maslanka, who has recently taken the helm in the kitchen at the Blind Tiger Ale House. Stay tuned for menu details.

You have plenty of time to catch a cold and call in sick. This is a party you don’t want to miss.