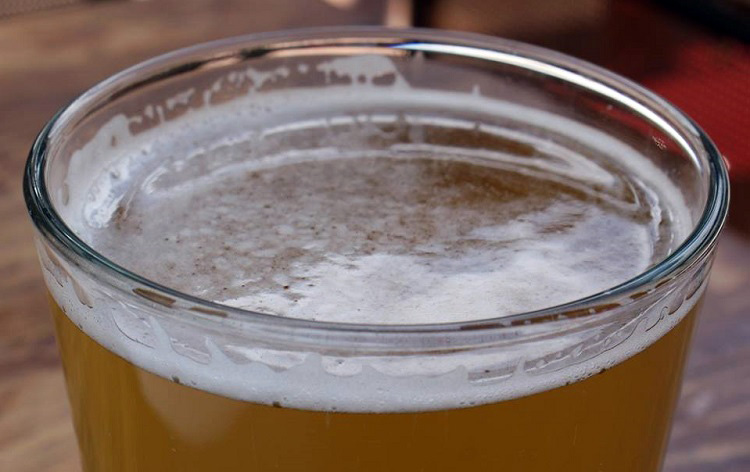 Join us at La Birreria on July 13 from 6 to 9 p.m. for “Meet the Brewery,” featuring Braven Brewing from Brooklyn, New York.

Beer enthusiasts will attest that New York is lucky to be surrounded by a number of craft breweries. Small and independent, these breweries follow traditional recipes for beer, the flavor of which derives from traditional or innovative ingredients and fermentation (opposed to flavor additives). The resulting craft beer is smooth, complex, and delicious.

With our “Meet the Brewery” series, you have the rare opportunity to meet the people behind the beer. As you get to know the brewery, our bartenders offer small complimentary tastes of the beers on tap, so you can discover new favorites. Our head brewer, Fred Avila, will also be on hand to discuss Eataly’s selection of craft beers, which he brewed in our onsite microbrewery.

Braven Brewing Company, founded in 2013 by Marshall S. Thompson and Eric Feldman, is located in the historic Bushwick neighborhood of Brooklyn. Focused on creating crisp, perfectly-balanced ales and lagers, Braven crafts its beers to be the ideal addition to the party, day or night. Braven takes pride in being an active member of the Bushwick community and is excited to help revive Brooklyn as one of America’s top brewing capitals.