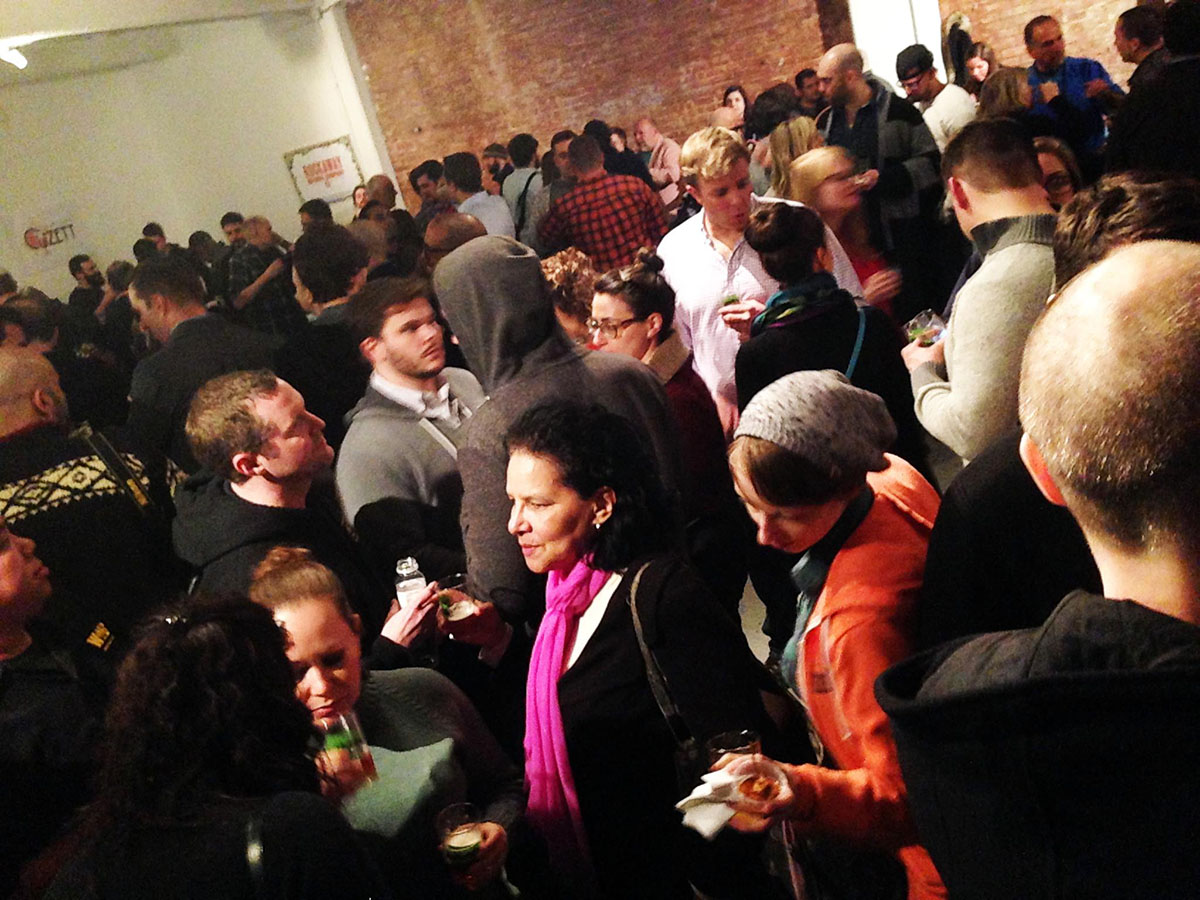 Once again, many of the brewers at this intimate event will be making SMASH (State Malt and State Hop) and other beers made from grains and ingredients sourced from NY State (>30%). Among the features of this year’s NYC Brewers Choice will include beers from the following breweries, poured by the brewers themselves (thus far, additional TBA and subject to change):

This year we’ll have 40+ beers being poured by the brewers themselves with many featuring NY State ingredients. Pair these exclusively made beers with great food from 15+ food purveyors. The buzz is building, so get your tickets today!

Plus a Vermont Table (Prohibition Pig!), a Valley Malt & Hudson Valley Malt area, and a spirits table curated by Modern Distillery Age and food from 10+ chefs and food purveyors, including: