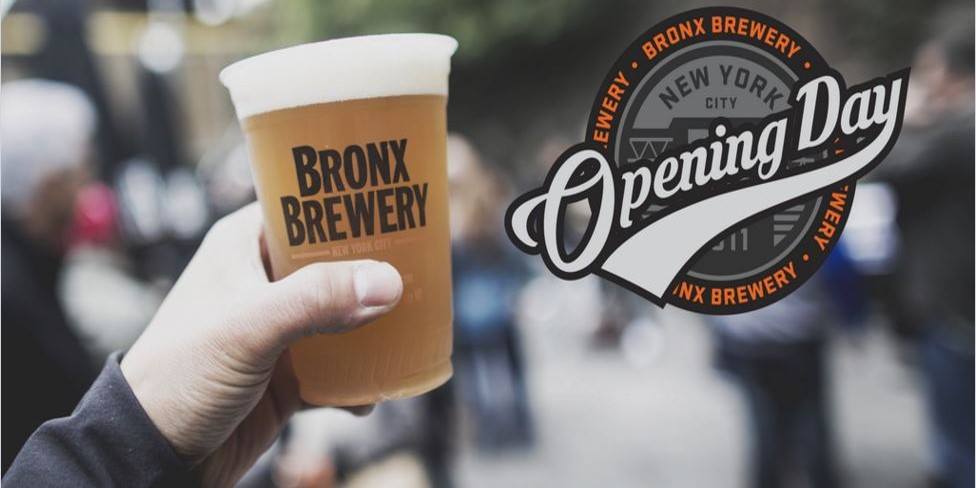 Opening Day at The Bronx Brewery

Early signs of summer are popping up all over the city, which means it’s nearly time to officially reopen The Backyard for the season. And to kick things off, we’ve decided to throw another kick-ass party, Boogie Down style.

Fletcher’s Brooklyn Barbecue is bringing the heat with some of their signature grub.

We’ll also have a variety of live music going all day, closing out the night with KB Jones & The Kontraband

A portion of proceeds will go directly to New York Restoration Project, who will be in attendance to share news of our partnership and the upcoming Haven Project – an effort to green open spaces in The South Bronx.

We look forward to seeing you for Opening Day in The Borough on Top on Saturday, April 30th.

*While there is no cost for admission, the presale purchase of our limited package saves you $15 off the purchase of these items at the brewery*