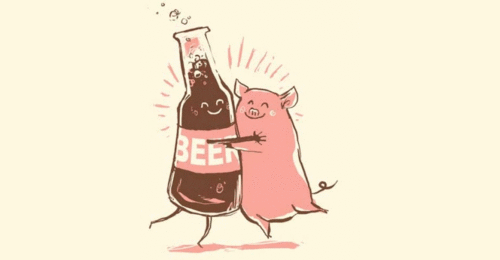 Pitmaster Ho will slow-roast the finest heritage pig and serve mountains of pulled-pork sandwiches. (Don’t worry: veggies will have food too.) To drink, Cuzme and Bernstein have assembled a line-up of the city’s best session beer, cider and mead–that is, low alcohol but not low in flavor. And perfect for drinking all afternoon.

We’ve enlisted 10 of the city’s best homebrewers to make session beers, then we’ve tabbed 14 of NYC’s best and brightest breweries to craft low-alcohol beauties too. That means you’ll be drinking the likes of Transmitter, KelSo, Finback, LIC Beer Project, Threes, Greenpoint Beer and Ale, Folksbier, SingleCut, Bridge and Tunnel and Big Alice. There will be 25 unique, rarely tasted session brews on offer, from oat-driven grisettes to tart sours, refreshing goses, session IPAs and everything under the low-alcohol sun. (And yes, you’ll be able to drink all you want.)

You’ll savor the beverages in more than 5,000 square feet of indoor-outdoor industrial paradise, with picnic tables and plenty of large-scale Jenga. Better still: June 20 is the Summer Solstice, meaning that today is the first, and longest, day of summer. Once again, there’s no better way to kick off the summer. 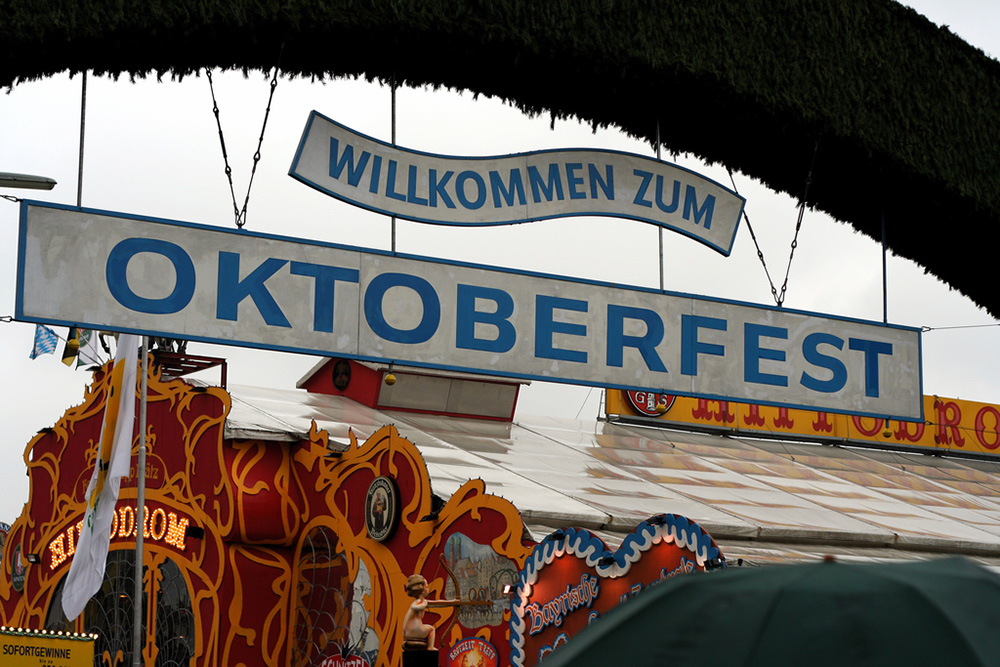