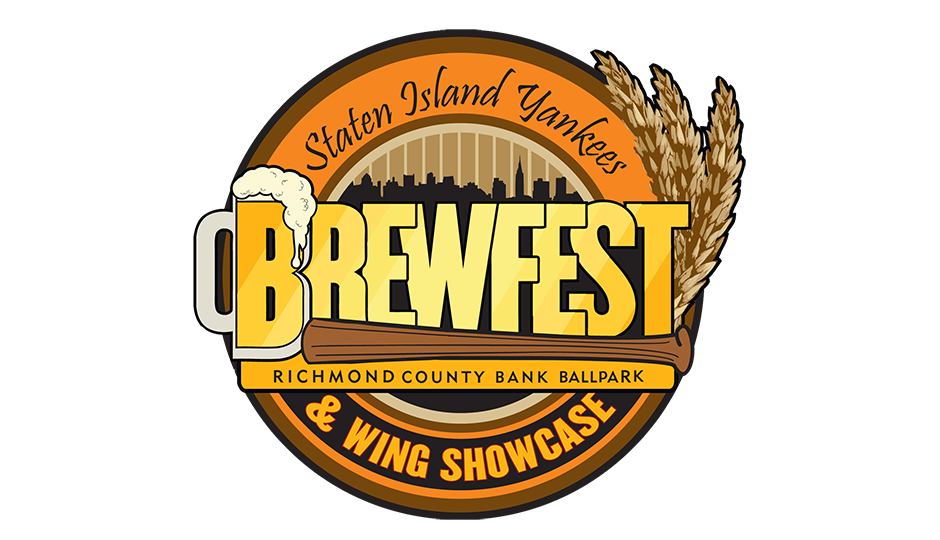 On Saturday, May 2, the Staten Island Yankees are hosting their Brewfest & Wing Showcase at our ballpark on the waterfront in Staten Island. This is their fourth year hosting the brewfest portion of the event with the Wing Showcase being a new addition. They’ll have 45 craft beers available for sampling as well as the best wing sauces in the country as chosen by “Wing King” Drew Cerza at the National Buffalo Wing Festival in Buffalo, NY over the Labor Day weekend. Also in attendance will be New York Yankee great Joe Pepitone and popular competitive eater Eric “Badlands” Booker.

Breweries that will be present: