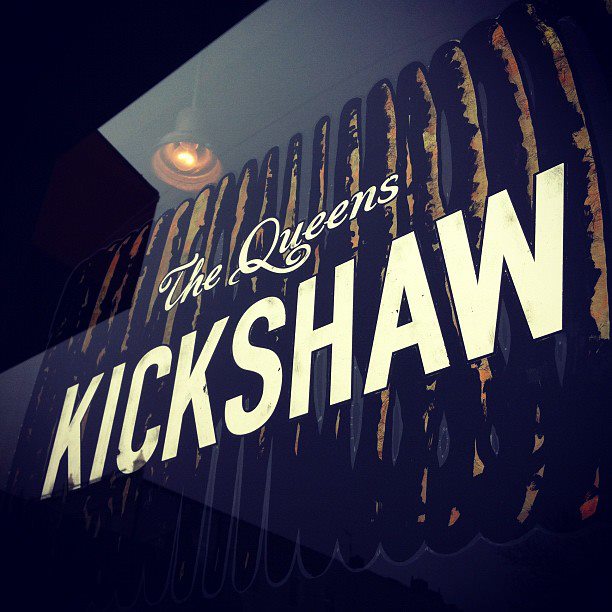 Our fourth anniversary is just around the corner, and we would love it if you celebrated with us.

Anniversary beers will be on deck, as well as a special culinary tribute to our best and most-missed dishes from the past four years:

Lovely live jazz will be performed by TQK’s very own Caitlin Allen.

No cover and no reservations; just a party all night long.