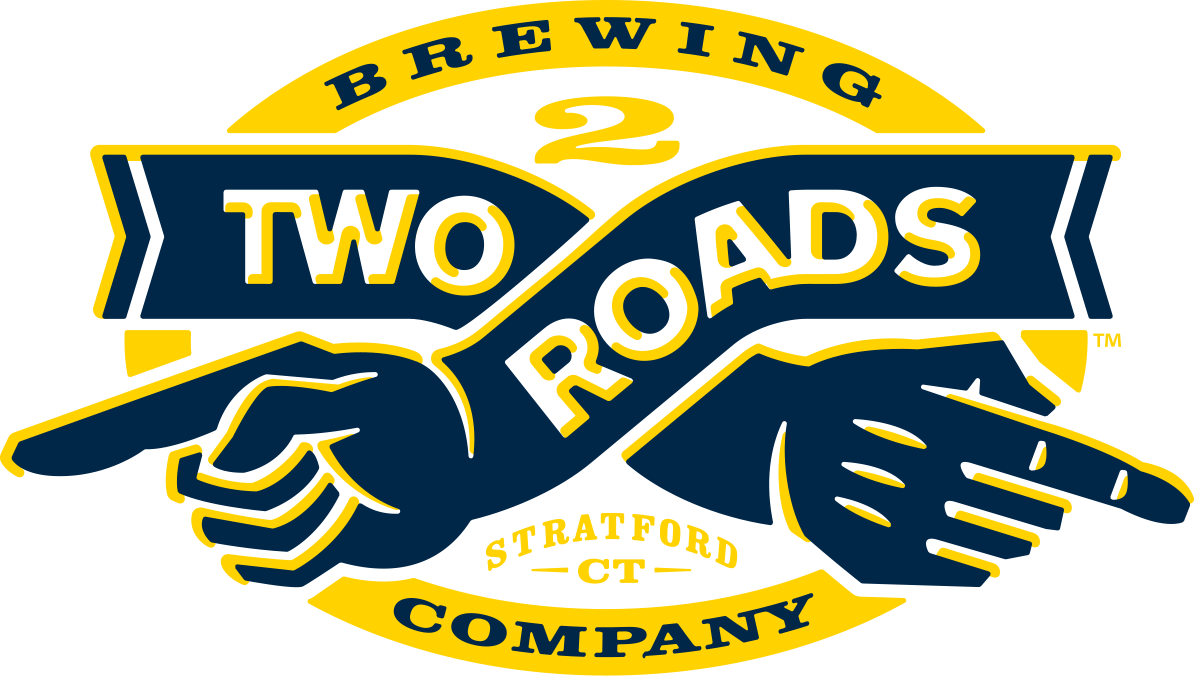 On March 26th we are hosting The Two Roads Less Traveled Tasting. This event will be special for multiple reasons. It is not only in celebration of great beer, but will also be in celebration of the birthday of the late and great poet Robert Frost. Like the poem, Two Roads Brewing Company takes the road less traveled. From the beers to the brewery, Two Road’s Brewery takes the high road, the harder road, the unique road, led by one of the craft beer industry’s most beloved figures, Phil Markowski. From the Workers Stomp White-Wine-Barrel Aged Saison to Igor’s Dream (a Russian Imperial Stout aged in Rye Whiskey Barrels), this brewery stands out, with trend-making brews, and we can’t wait to feature this Connecticut-based brewery with New York City. We’ll also be serving free snacks – an homage to Frost’s “Blueberries” poem with grilled lamb mini tostadas with blueberry-chipotle chutney.