Big news out of Ridgewood, Queens! Bridge and Tunnel Brewery announced today via Facebook that their new brewery and tasting room will be opening soon. The post included a picture of owner/brewer/all around awesome dude Rich Castagna holding a certificate, showing that the last legal hurdles to opening a production brewery and tasting room have been cleared. 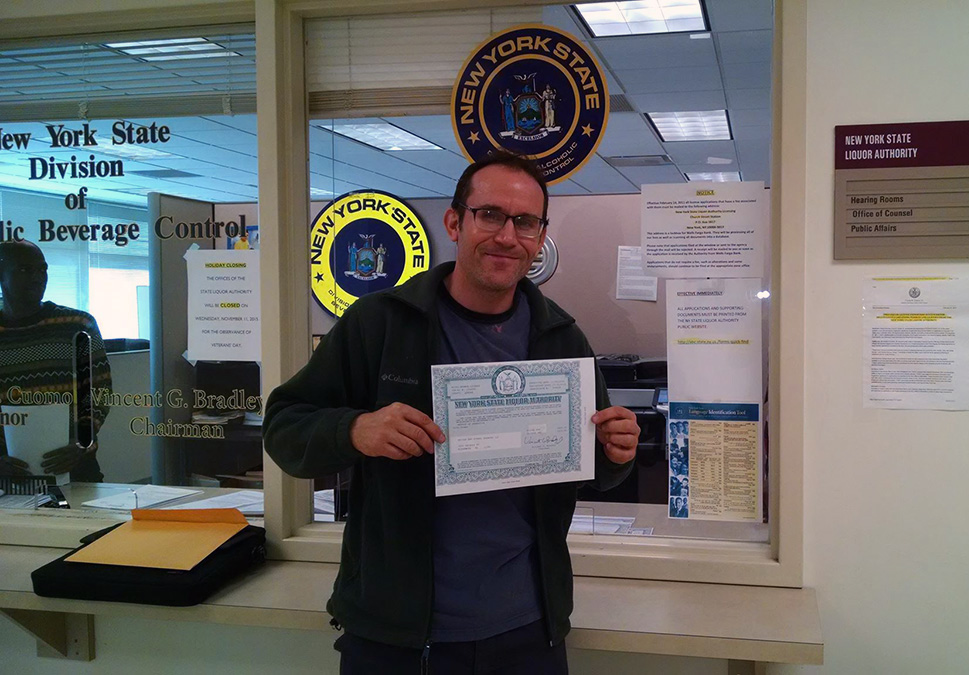 And the brewery with tasting room is legal today. Build out complete. Final aproval issued. It all green lights now. I was so happy I nearly hugged the inspector.

What exactly does Bridge and Tunnel plan to do with all the extra beer they’ll be making? Glad you asked. The new tasting room will boast a 16-tap draft system, and plenty of room to relax as you work your way through the beer list (including offerings such as Angry Amel Dunkelweizen, Tiger Eyes Hazelnut Brown Ale, Twenty-Spot and a SwitchBlade, and so many more). We hope that the increased production means more local bars will be carrying Bridge and Tunnel on tap, but that has not been confirmed yet.

The tasting room will also feature three farmhouse-style tables and a bar (again, all hand-made by Rich… this man is incredible!), as well as space to stand. According to Castagna, he is aiming to have the brewery open “within the next couple of weeks,” but no exact date has been announced yet. We’ll keep you posted!

Update 11/4/15: According to Jimmy Carbone of Jimmy’s No. 43, the new Bridge and Tunnel Brewery will open its doors to the public on Saturday, November 14.

Update 11/9/15: Rich Castagna’s has confirmed that the tasting room will be open to the public on Saturday, Nov. 14. Bridge and Tunnel Brewery’s address is: 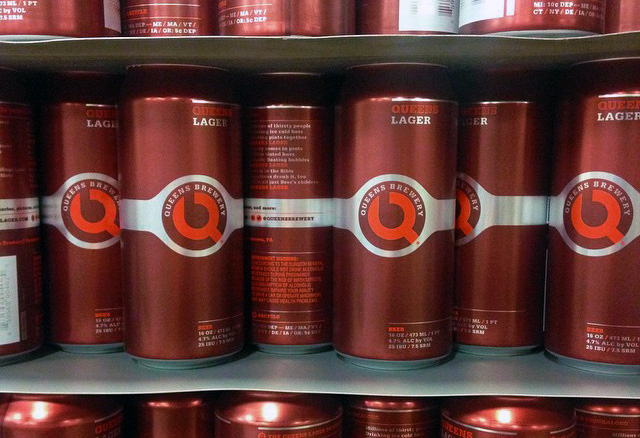