Portland, Maine’s Bunker Brewing Company is expanding distribution and arriving in NYC this week. Your first opportunity to try their beer locally will be at Covenhoven on Friday, April 3 (event details here).

Although Bunker’s flagship beer is the Machine Czech Pils, the brewery has been producing some incredible brews of all styles on a nano scale for a few years. They are known to enter the experimental realm with one-off and seasonal releases produced on their three and a half barrel system.

Their NYC debut will include Machine Czech Pils, Beast Coast IPA, Cypher IPL, Thrashmaster Imperial Stout, Acura Daze Gose, Endless Summer Pilsner (a collaboration with Oxbow Brewing Company). Be on the lookout for their beer throughout the city!

Bunker Brewing Co. is an early 21st century small artisan brewery (or at least what we think one should smell, look, taste, and feel like). Located in the East Bayside neighborhood of Portland, Maine, our passion is creating the best experimental, traditional, and seasonal brews we can, three and a half barrels at a time. We also believe the future of beer lies in the community of people who supply, brew, and enjoy it. Founded by Chresten Sorensen and Jay Villani in 2011, The Bunker is located in a 1920s era garage of a defunct Portland scrapyard, surrounded by great artisans like Tandem Coffee Roasters, Maine Craft Distilling, and Rising Tide Brewing. 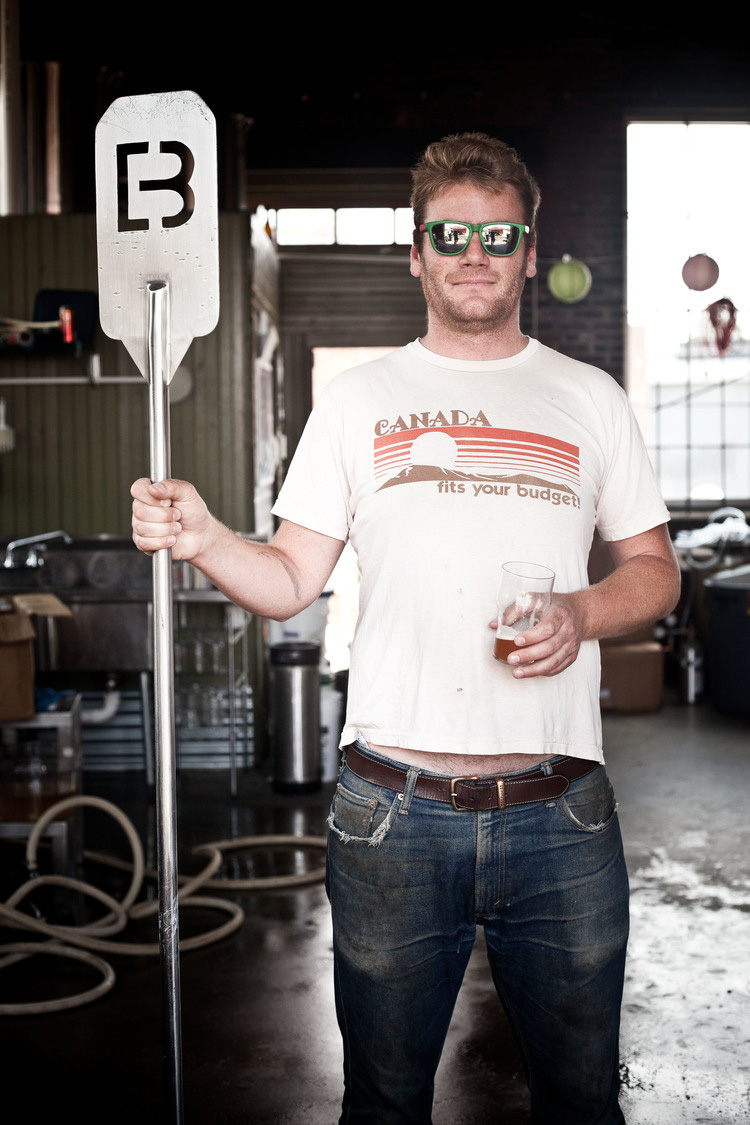 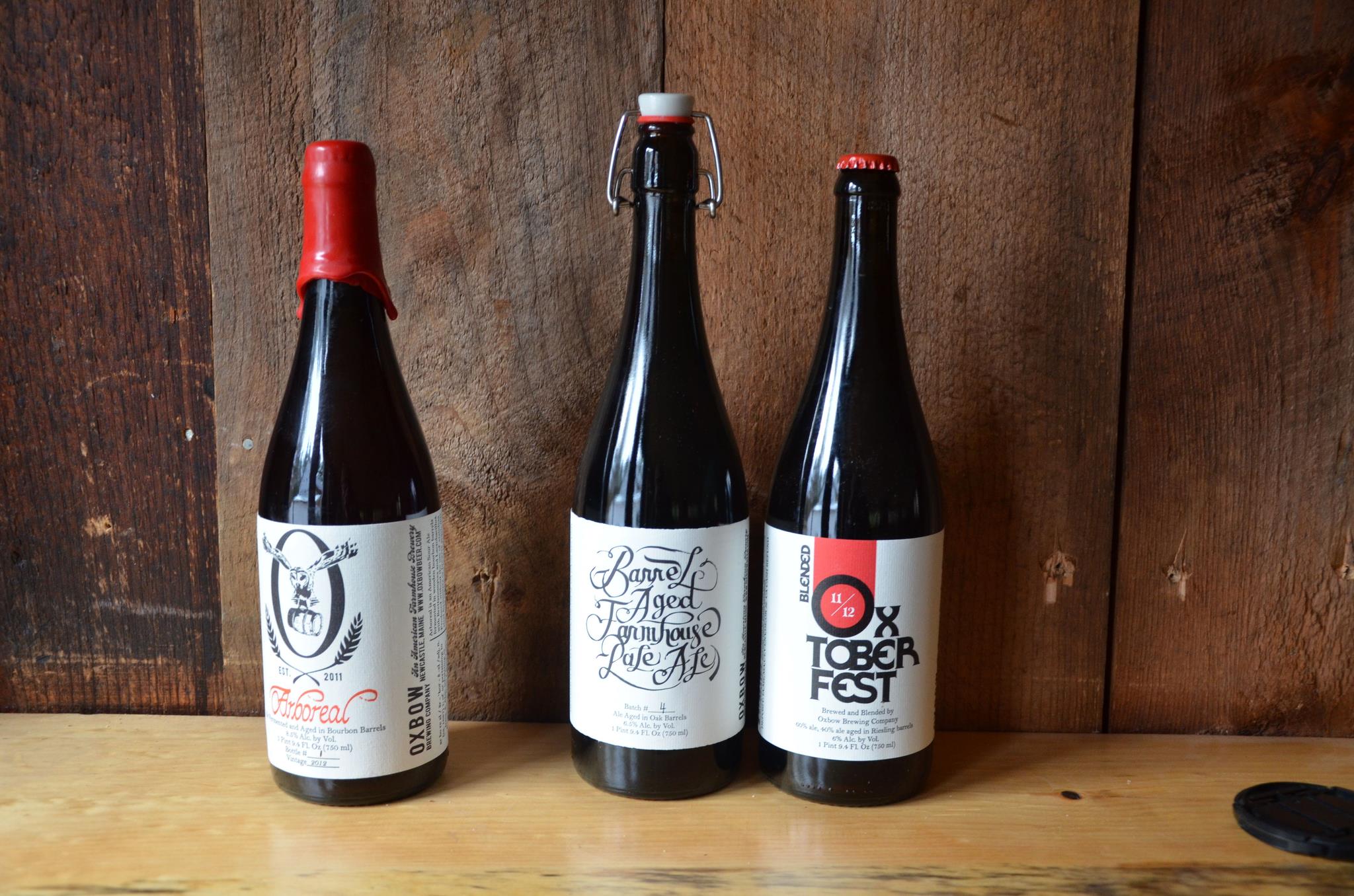 Oxbow Brewing Company to Debut in NYC Next Week