After the introduction of their hard root beer, Coney Island Brewing Company is expanding their hard soda line with Orange Cream Ale and Ginger Ale.

The Coney Island hard soda rollout plans are taking place in the wake of the wildly popular and controversial Not Your Father’s Root Beer, which has been dominating the hard soda market since its release earlier this year.

Both new offerings will be available in 12-ounce bottles, cans, and kegs. 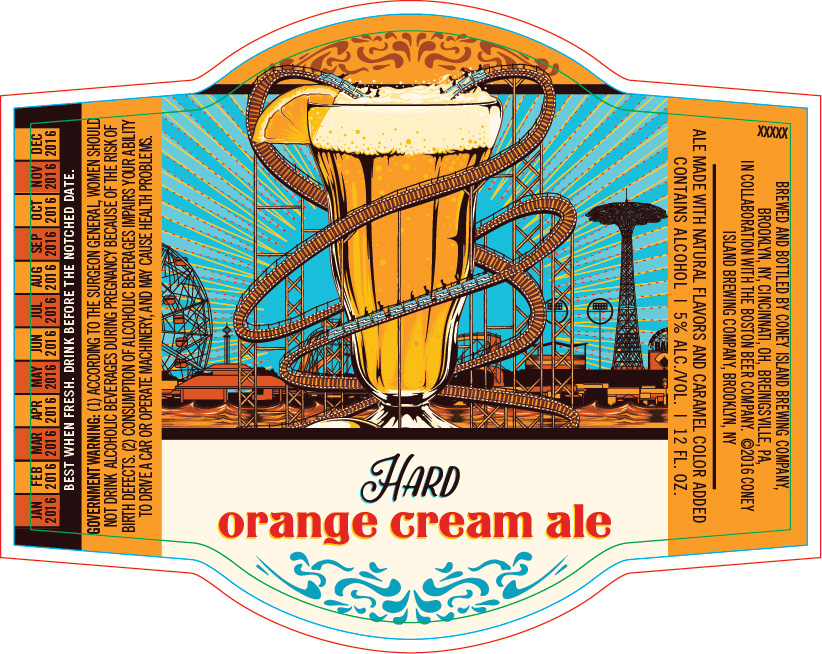 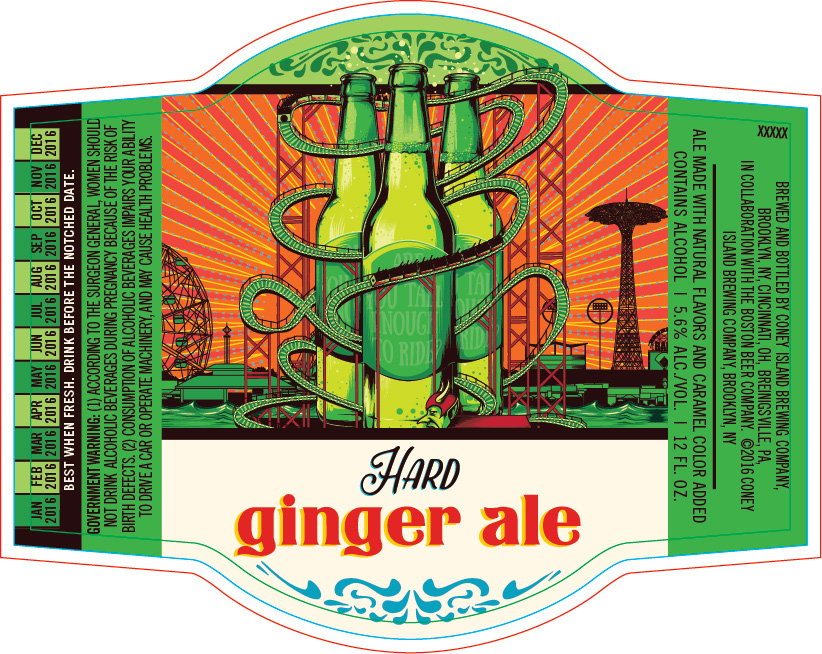