There’s a new NYC brewery in planning. Fifth Hammer Brewing Co. has recently created a Facebook page and website, announcing plans to open in Brooklyn in the near future.

Fifth Hammer Brewing Co. is founded by Chris Cuzme and David Scharfstein. Cuzme is well known in the local craft beer community (his credentials include half of Cuzett Libations, brewer at KelSo Beer Company, and co-host of Fuhmentaboudit).

There are no definitive launch dates yet, but we’re already getting excited. With a stated mission of, “A lifetime of fun with a side of really fucking delicious,” how could you not be?

Fifth Hammer Brewing Co. is a brewery-in-planning founded by Chris Cuzme and David Scharfstein. We are currently working to finalize a lease in Brooklyn, New York, and will post more updates as they develop! 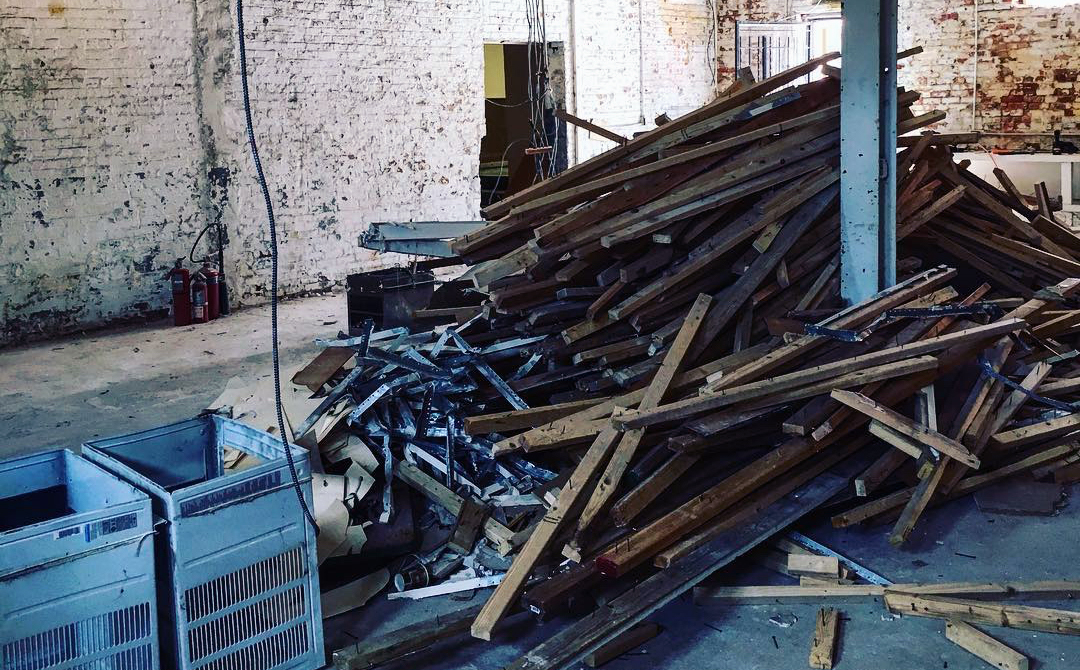