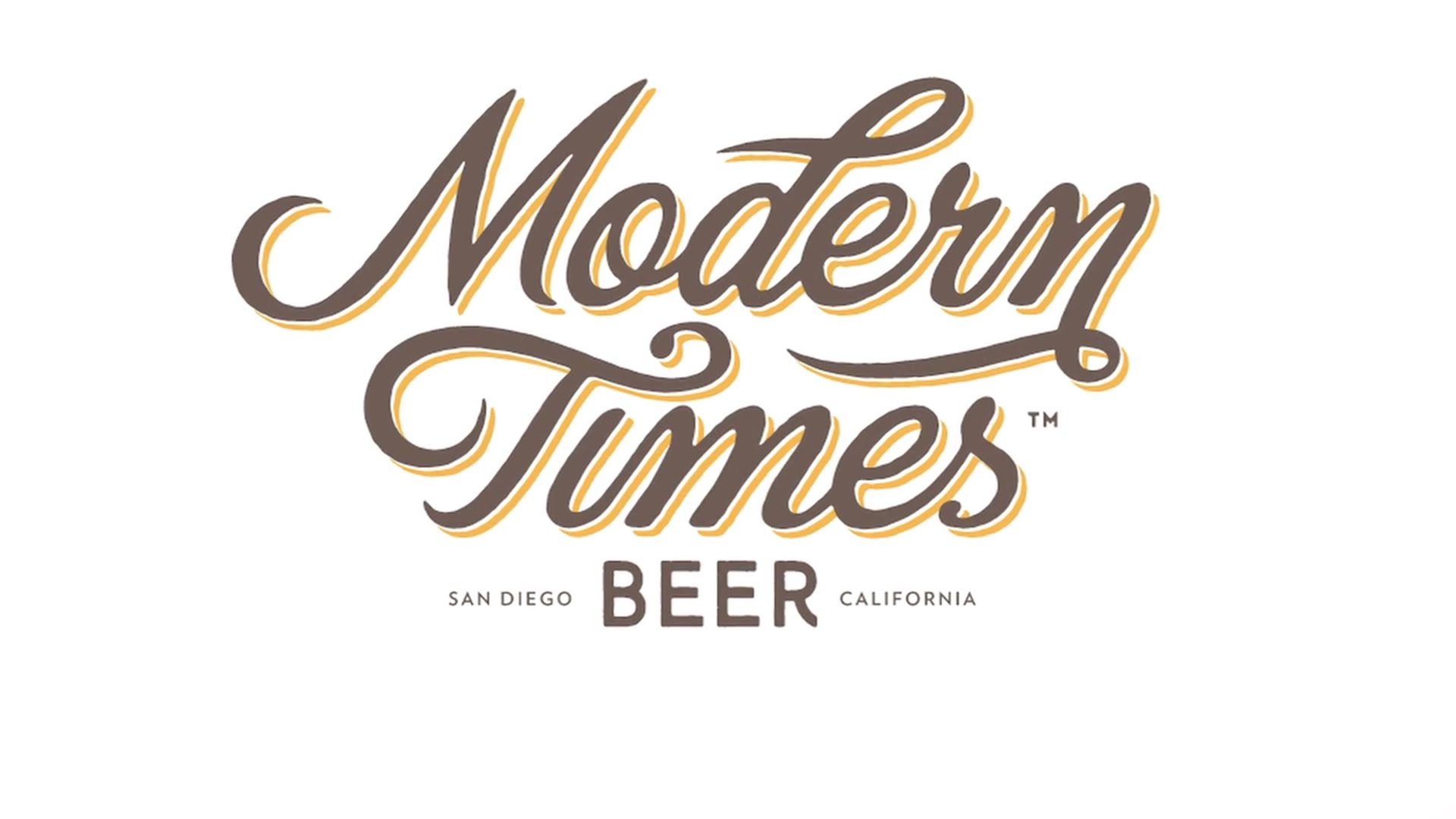 Modern Times Beer of San Diego, CA is making a surprise visit to NYC this week.

Over the next several days, we can expect to see their year-round and a couple seasonal releases popping up across the city on draft and in bottles and cans.

We have confirmed sightings of bottles and cans for sale at Top Hops in Manhattan, and Covenhoven in Brooklyn. There are three events scheduled this weekend that will highlight Modern Times beer on tap:

Some of the Modern Times beer we are seeing throughout New York includes:

We’ve had the fortune of trying many of these beers in the past, and they are all exceptional! Do yourself a favor and seek some out. This is a one-time appearance in NYC – Modern Times has not announced plans to distribute out here regularly.

HEY NYC! This week is your chance to get your hands on a king’s ransom of our delicious beer. We’re heading to the Big Apple for some serious partying, with events at Ginger Man, @Torst_NYC, and @ProletariatNY, and we decided to stack the trucks with a boatload of extra beer for a limited, one-week NY distribution run. You should see kegs, cans, and bottles popping up at discriminating bars and beer-sellers all over the city starting this week. Once it’s gone, it’s gone, so step lively if you want some rare dankness in your face and/or fridge.

Just in! We are pleased to offer such a wide selection of @moderntimesbeer to you! Due to limited quantities, it is a 1 bottle and 2 cans max per style. #comegetsome #beer #craftbeer