Garrett Oliver, Brewmaster of Brooklyn Brewery, was featured in a video by Edible Brooklyn. In it, Oliver discusses the Brooklyn Brewery approach to beer, his views on the term “artisanal,” and his lack of interest in “silly beers.”

I like beers that are fun to drink. They can be intellectually fun as well, but at the bottom of the barrel they absolutely have to taste good.

It’s a great watch if you have a few minutes: 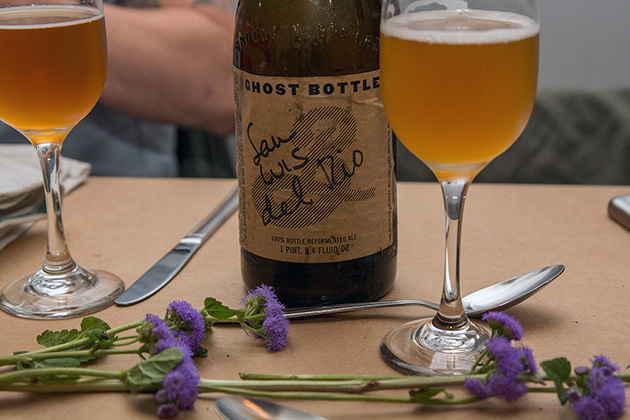 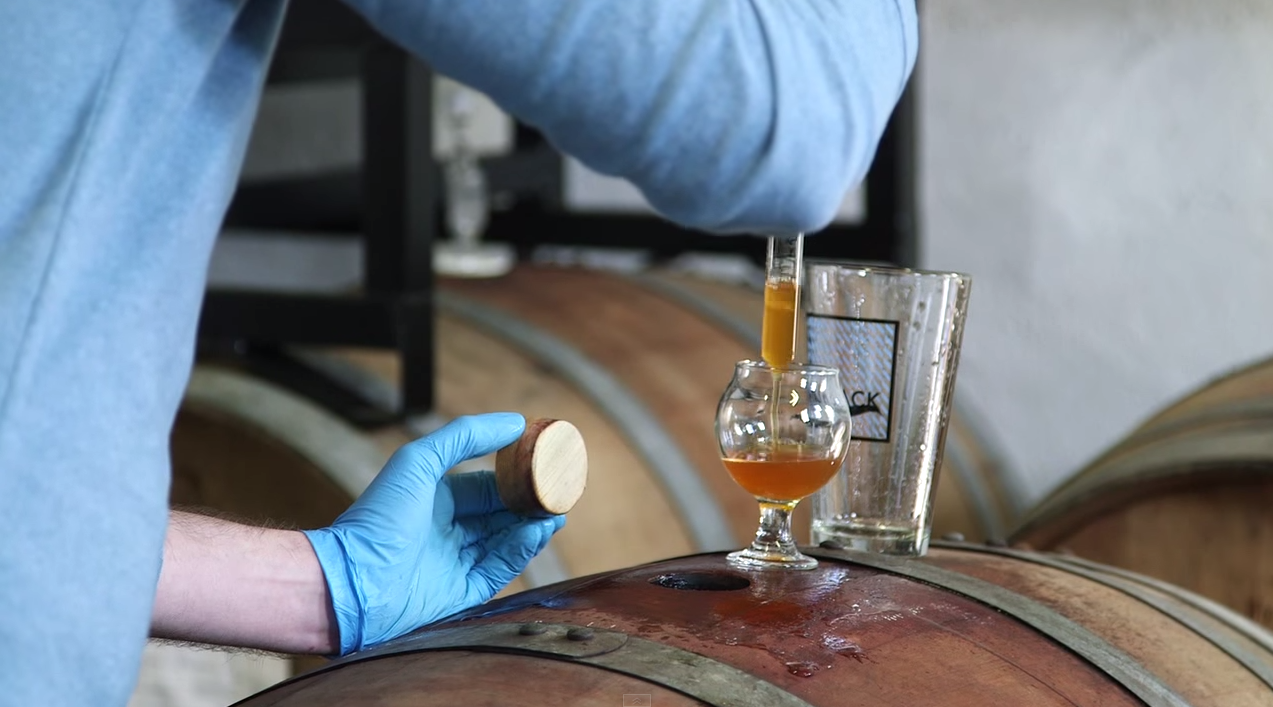 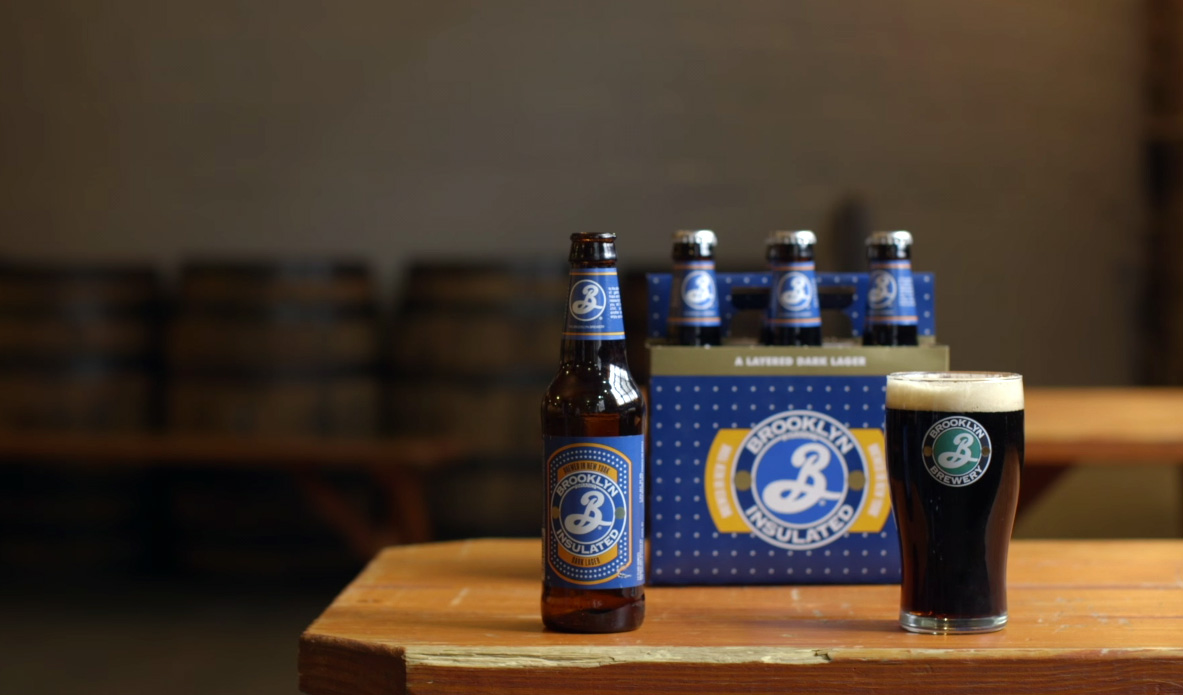 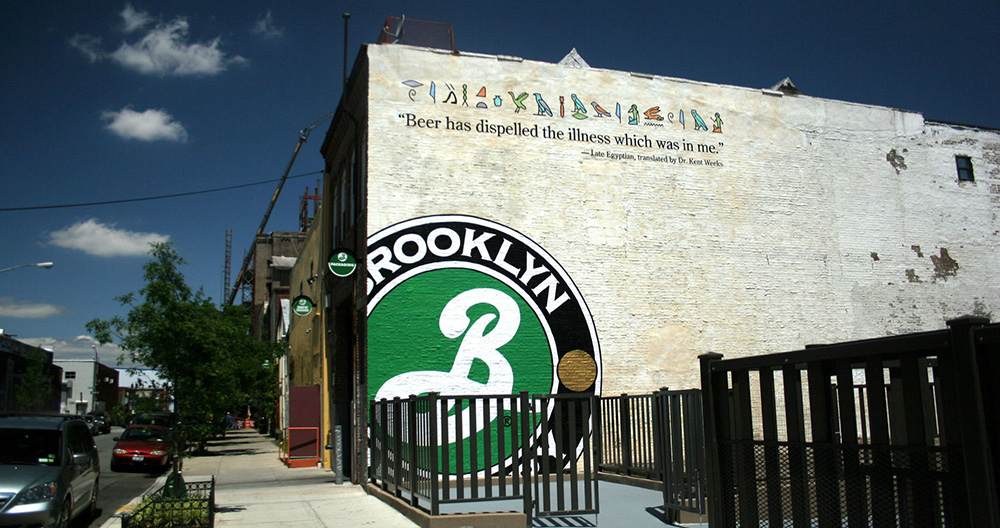