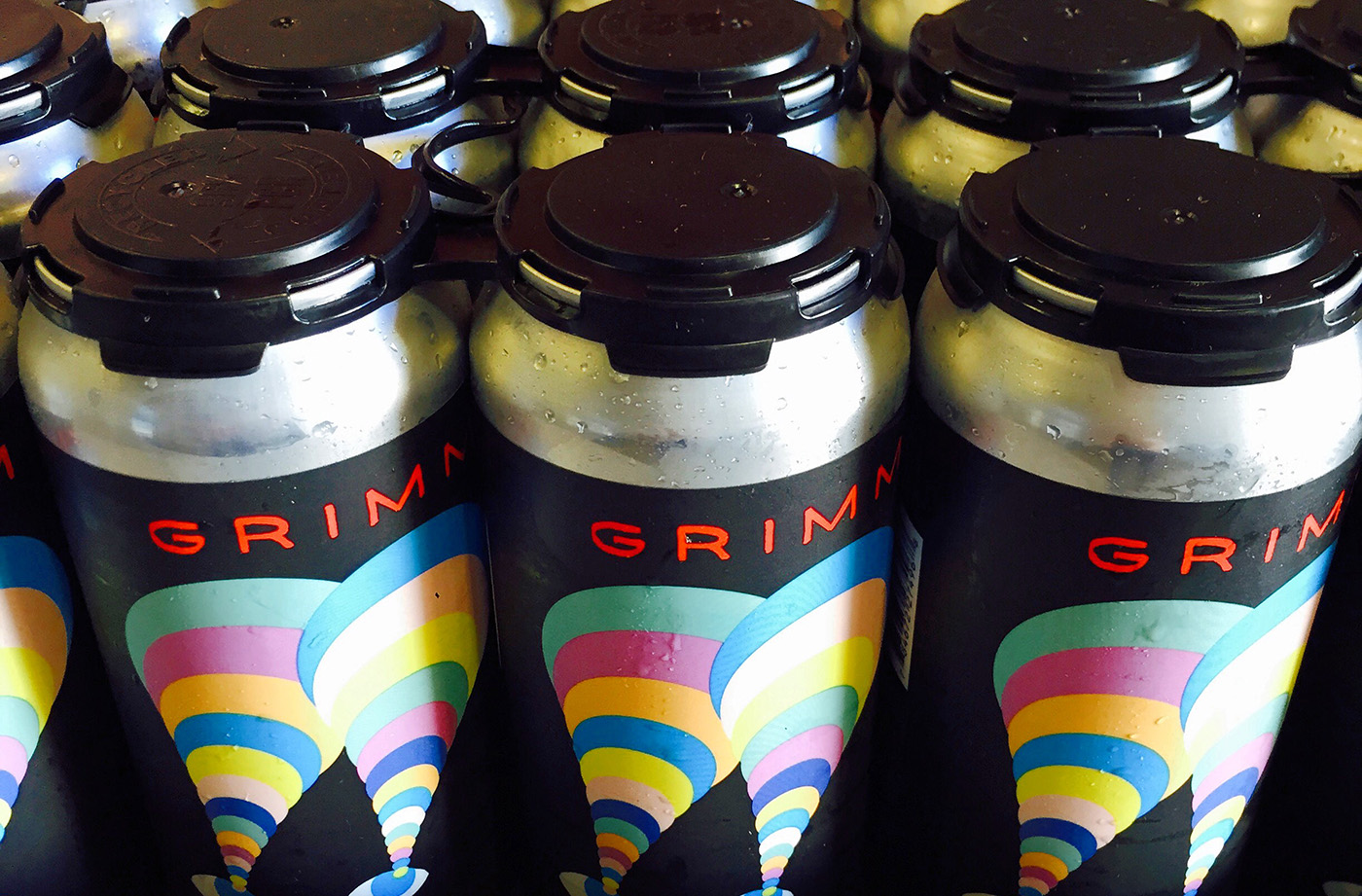 Grimm Artisanal Ales is releasing another hopped up Double IPA in cans. Hot on the heels of the excellent (and elusive) Afterimage, Pulse Wave will be popping up on bottle shop shelves and on tap in bars this weekend.

Because Afterimage was the brewery’s first attempt at canning, they brewed it on a much smaller scale than usual. As a result, the availability of Afterimage was extremely limited. Since Pulse Wave is their second canned release, we are betting that a larger quantity was brewed, and that it may not be quite as challenging to track down.

Full specs on Pulse Wave are below, from Grimm’s website.

Where to Find Pulse Wave from Grimm Artisanal Ales

And 8 hours later we’re done! Keg tomorrow, ship Wednesday, at distributors Thursday. Most retailers will get it next week but a few may get it Friday. Pulse Wave DIPA 8.5% Equinox bomb. 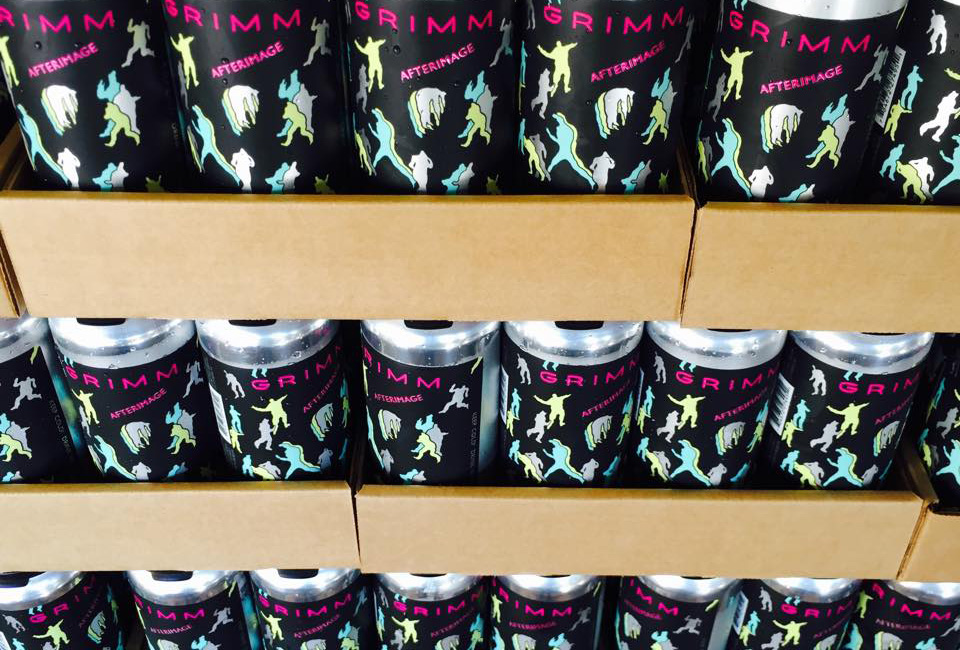 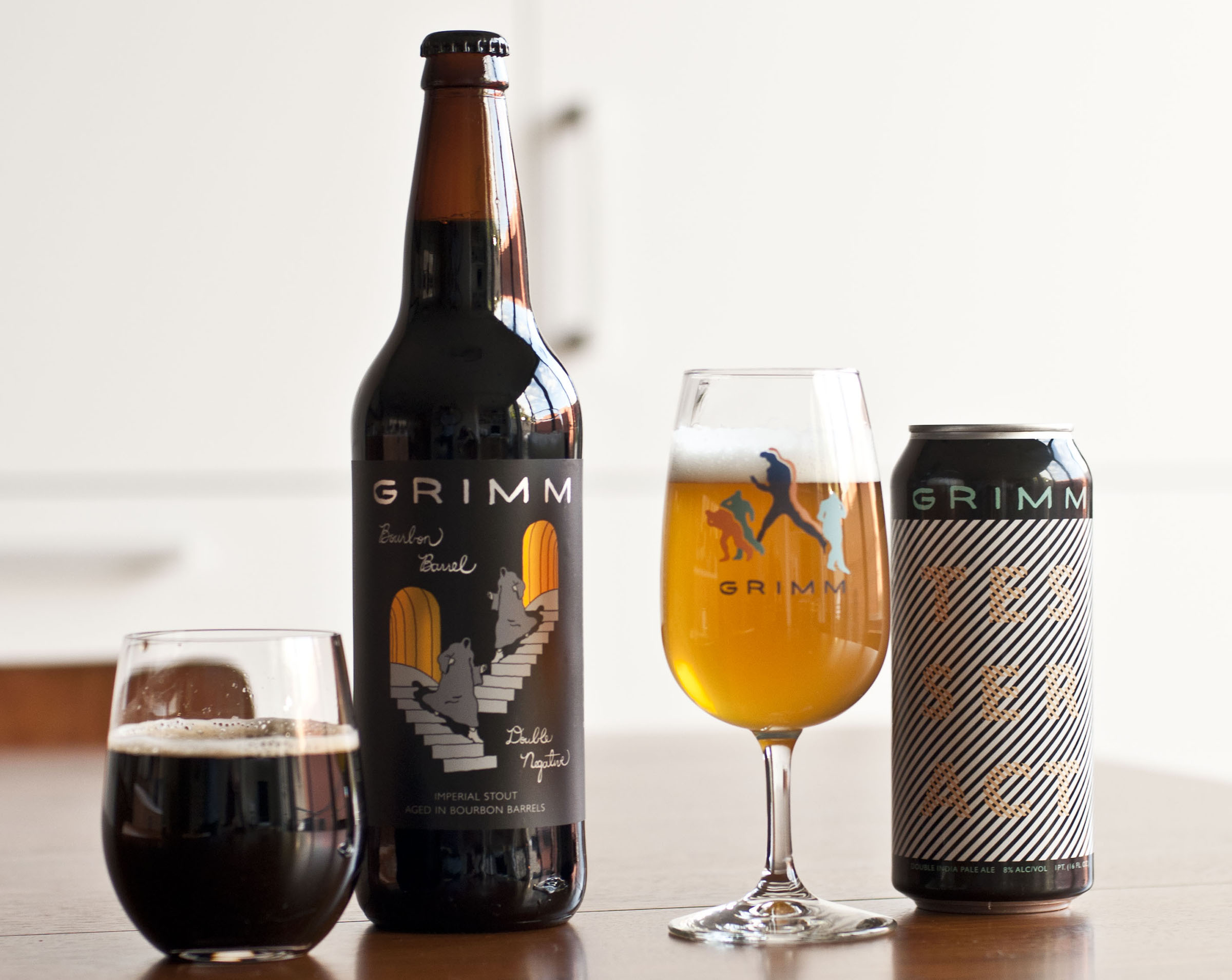 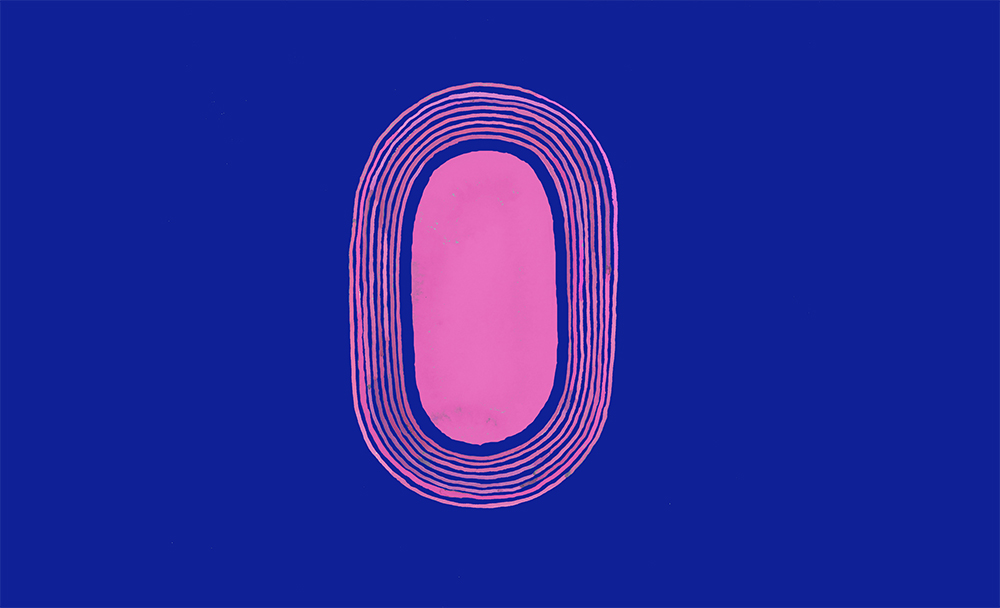