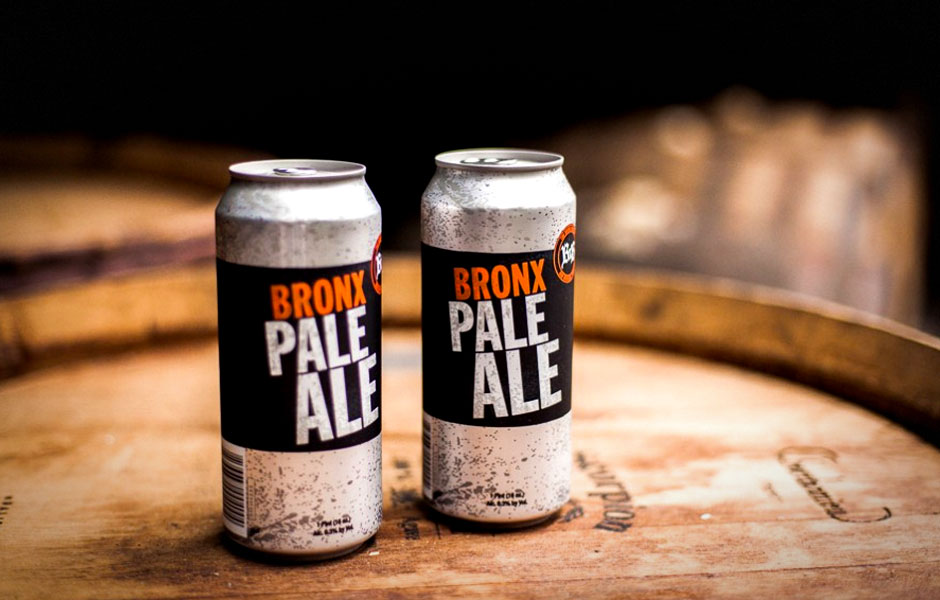 Bronx Brewery made the announcement today that it has sold a minority stake in a private equity deal.

The minority interest was sold to Tenth Avenue Holdings (TAH), a private, diversified holding company based in New York City. With the deal, TAH will provide funding and guidance to Bronx Brewery, although specific details of the agreement have not yet been disclosed.

According to Brewbound, “Bronx Brewery co-founder Chris Gallant characterized TAH as a ‘strategic partner’ that is focused on helping to ‘build the business as opposed to flipping the business… They have this great long-term investment outlook and it fits with our vision.’”

The Bronx Brewery and TAH agreement is another example of the increasing popularity of private equity deals in the craft beer world (other recent PE deals that come to mind include Oskar Blues, Southern Tier and Uinta). This is a trend we should expect to see continue as small craft breweries seek to expand production and distribution in an increasingly competitive market.

Bronx Brewery opened just four years ago, and has maintained that their goal was to increase production and distribution throughout the United States as well as overseas in the United Kingdom. It’s easy to imagine that the funding from Tenth Avenue Holdings will go to assist expansion of the 6,000 barrel production.

The partnership between Bronx Brewery and Tenth Avenue Holdings exemplifies the kind of collaboration with smart, enterprising and entrepreneurial people that is our focus.

While details of what this deal means for the immediate future of Bronx Brewery have not been announced yet, it would not be surprising to hear plans for expansion soon. We’ll keep you posted. 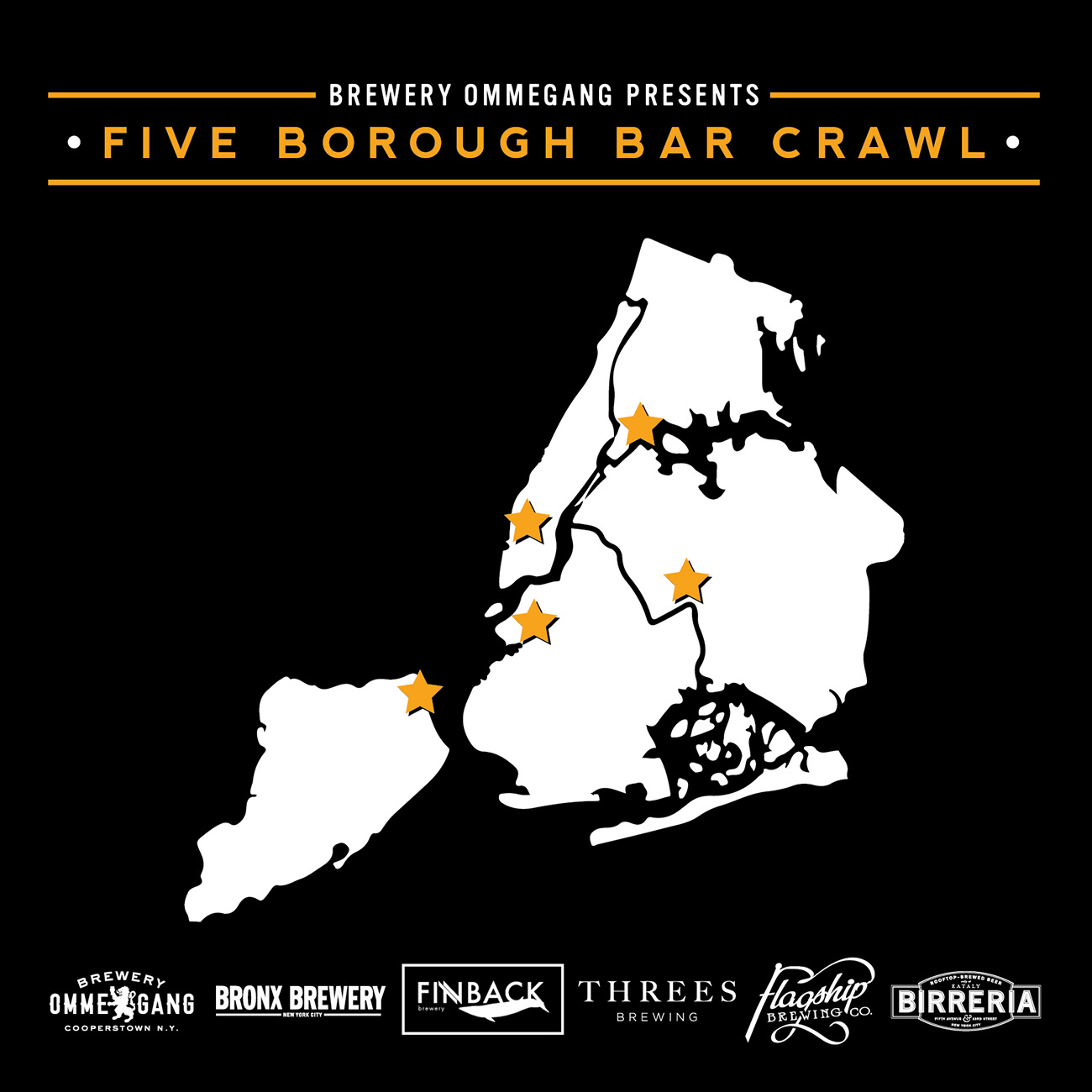 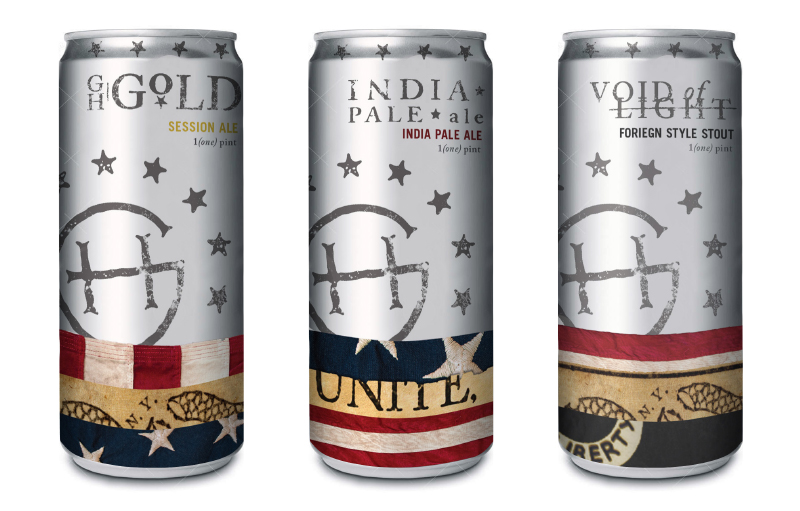 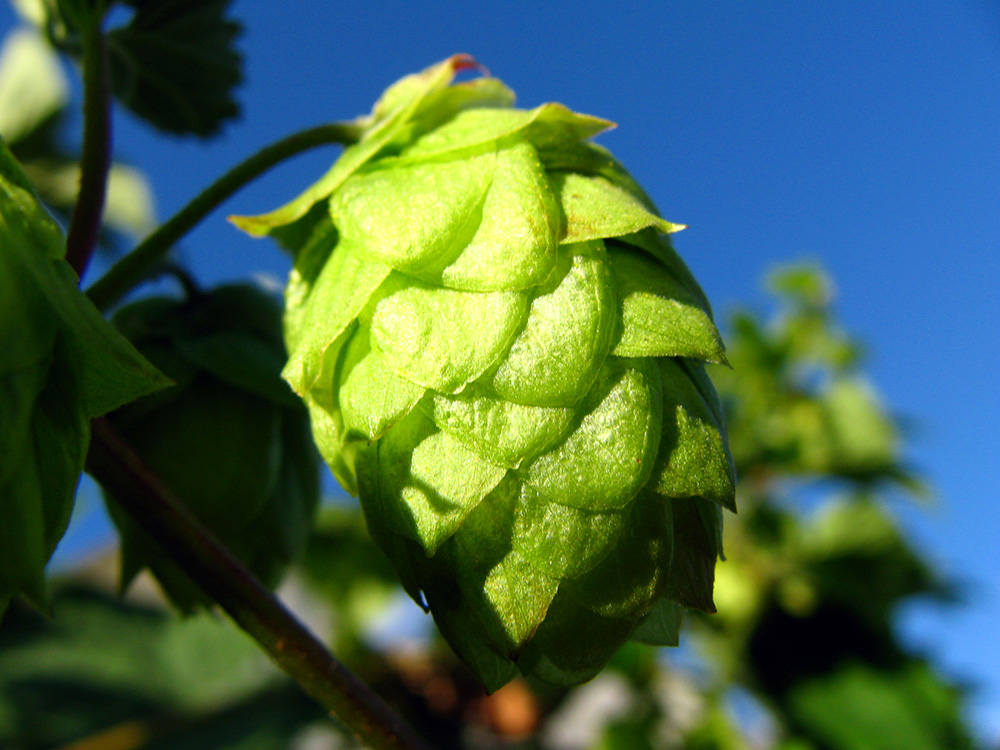