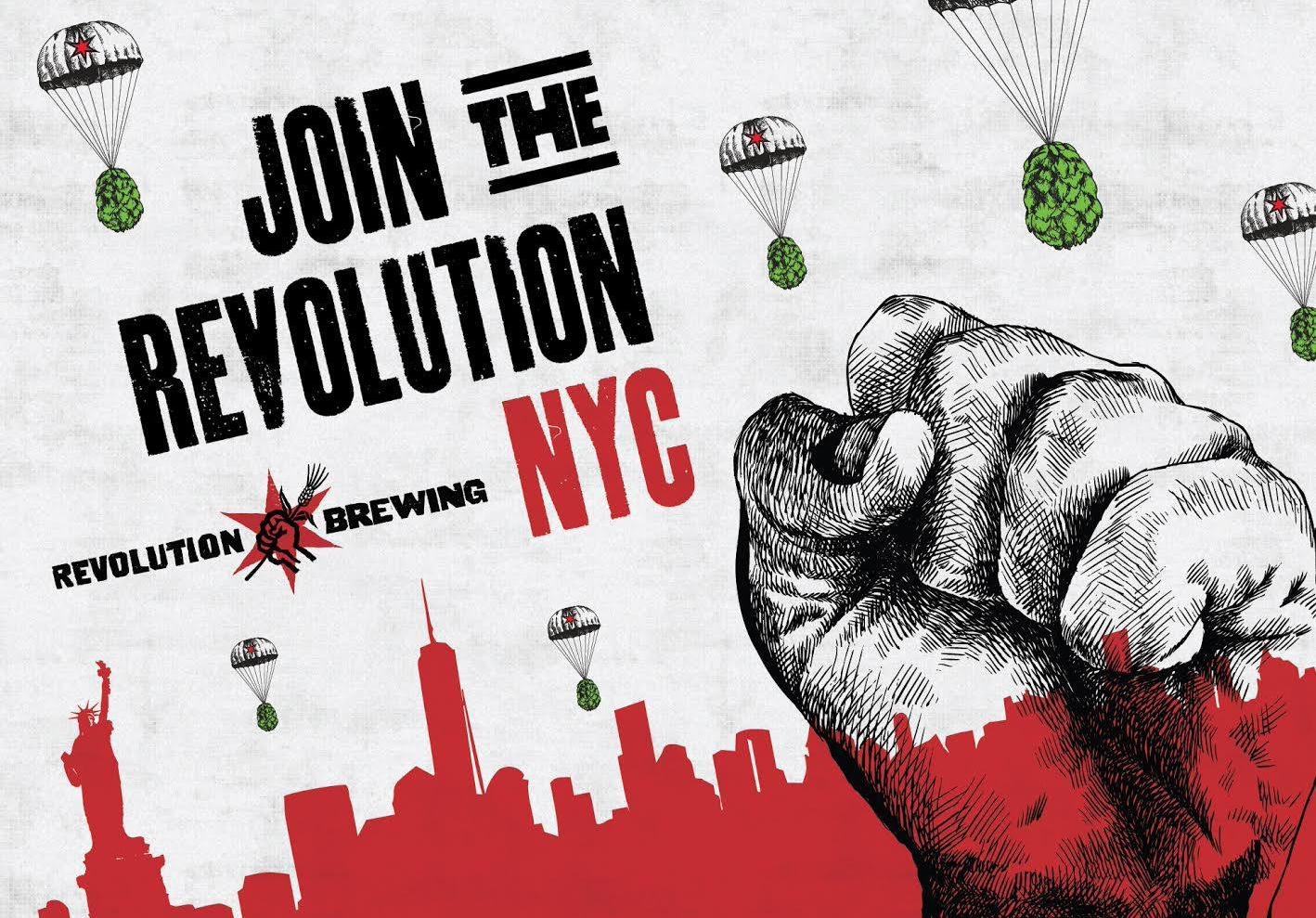 Revolution Brewing is expanding their distribution footprint, reaching out to two new states.

The Chicago-based brewery is one of the top 50 largest craft breweries in the United States, but up until now, they have only been available in three states.

Founder Josh Deth and sales chief Donn Bichsel said they’ve been working on growing their distribution to include New York City for a couple of years. After completing an $8 million expansion that should enable them to hit 80,000 barrels this year, they are ready to land in the Big Apple.

Aware that New York is a tough market to break into, Deth and Bichsel point out that Revolution is a big-city, urban-oriented craft beer brand. To help them break into the NYC beer market, they have partnered with Manhattan Beer for local distribution. 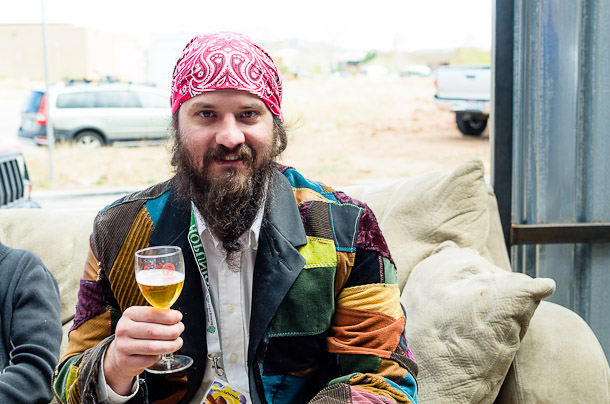 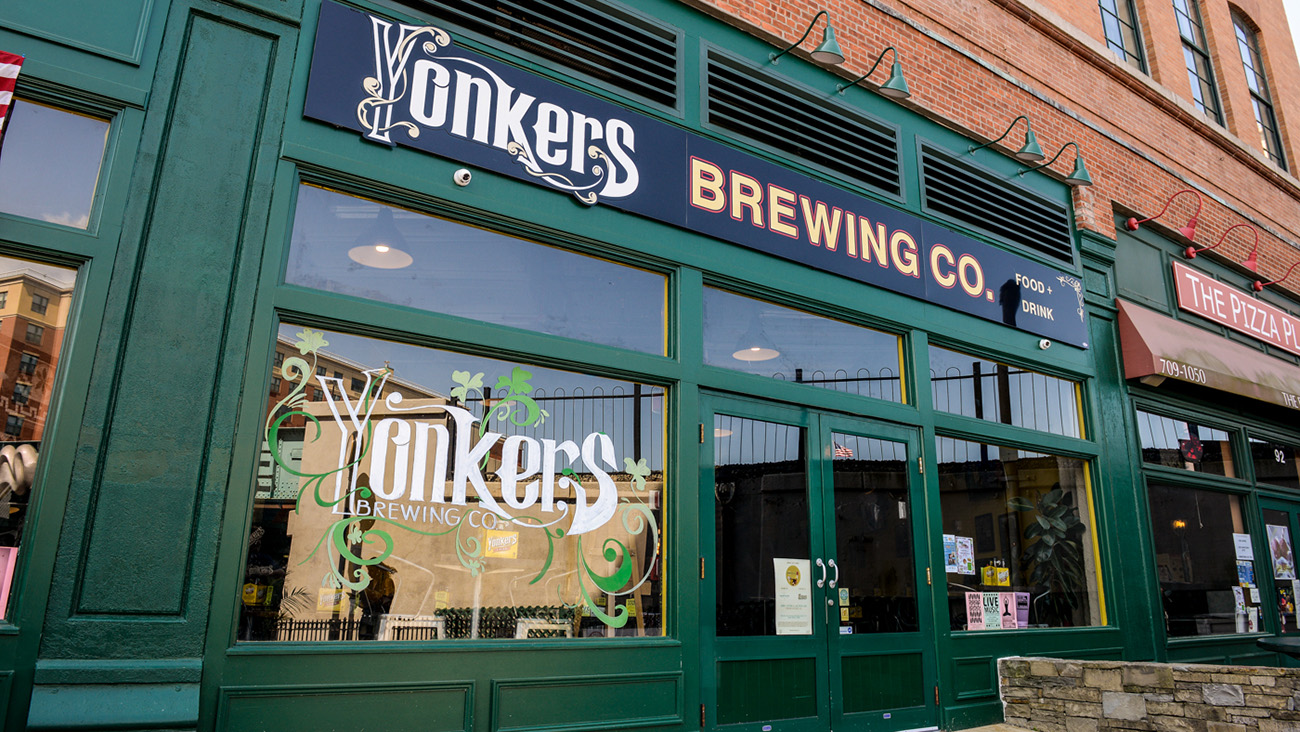 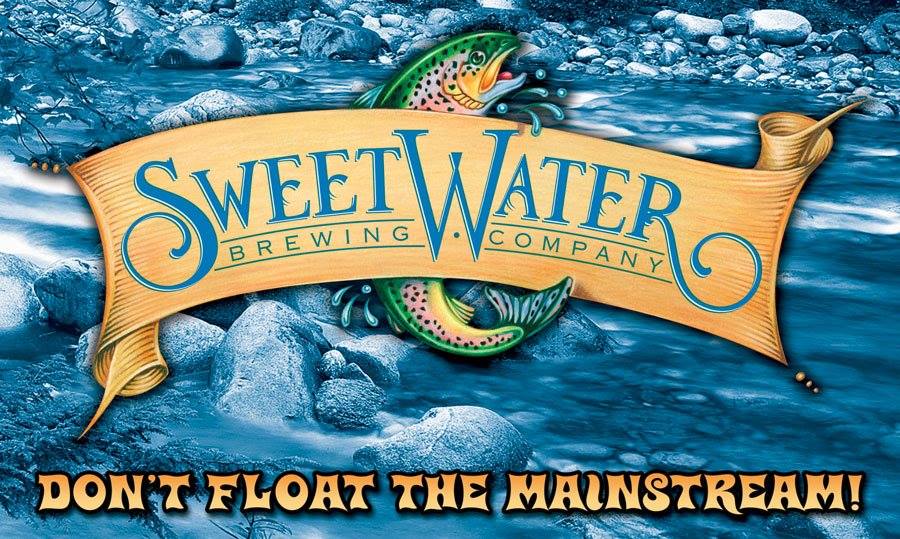